The most common and widespread of its species, the plains zebra even appears on the coat of arms of Botswana. Larger than the mountain zebra, and smaller than the Grevy’s, this ungulate is horse-like but has a mane of short, erect hair, a tail with a tuft at the tip, and bears recognizable vertical stripes.

Habitat loss due to human encroachment, agricultural practices, and livestock grazing remains an issue in the ongoing conservation of this species. These problems seem to be especially prevalent in the southern half of their range and account for much of recent population decline.

Especially severe in the northern half of their range, over-hunting poses a serious danger to zebra populations. They are hunted for their meat and their distinctive skins. 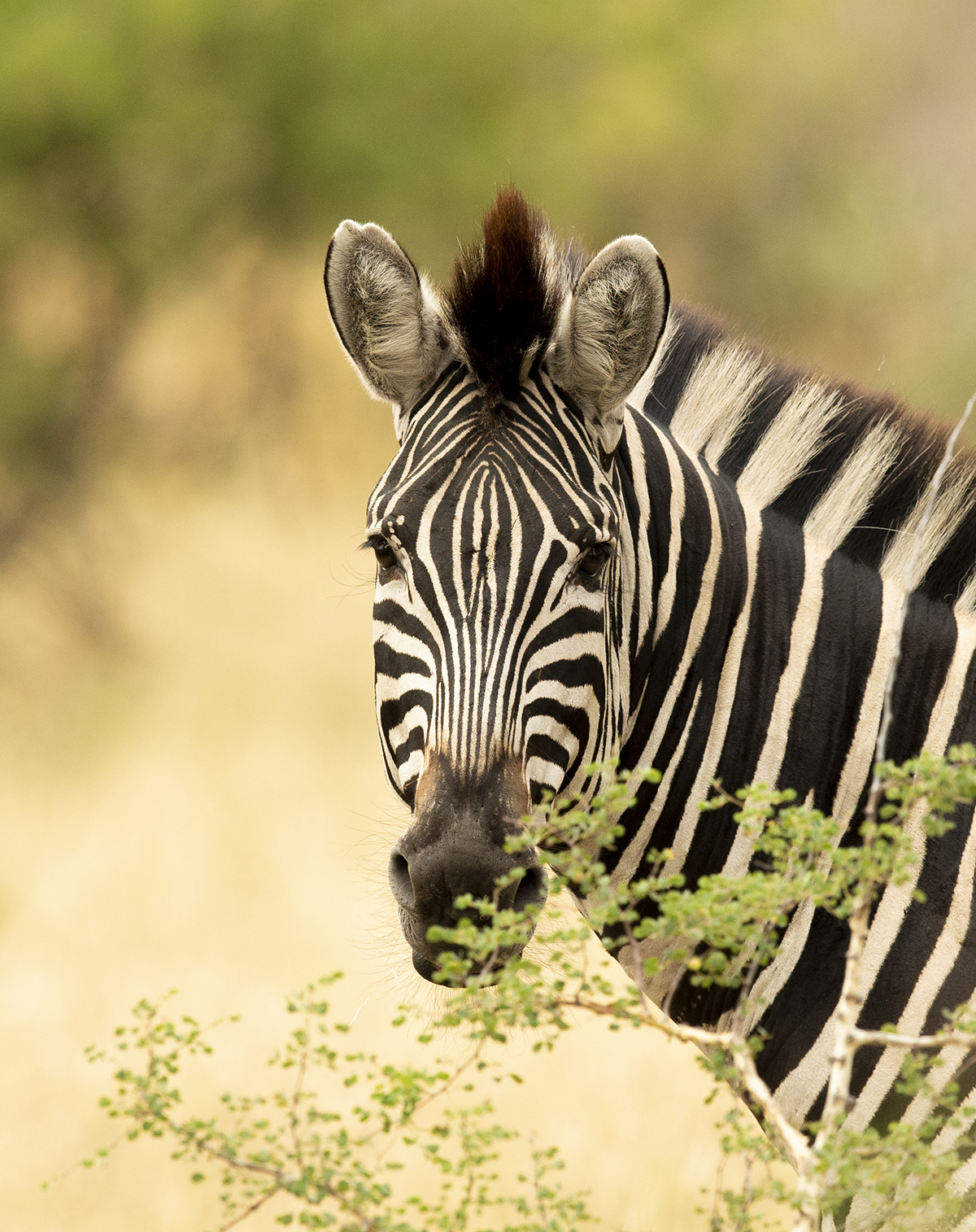 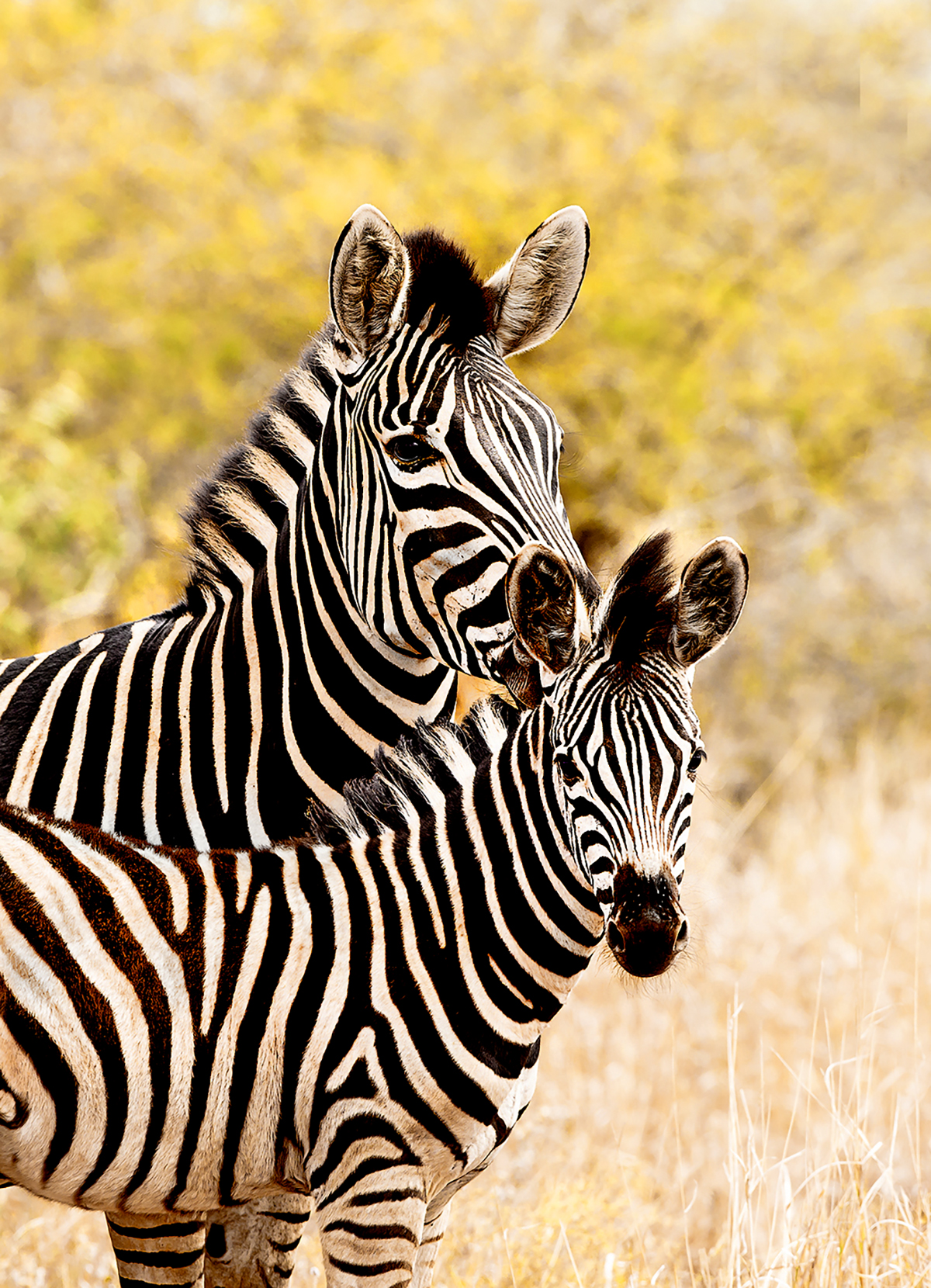 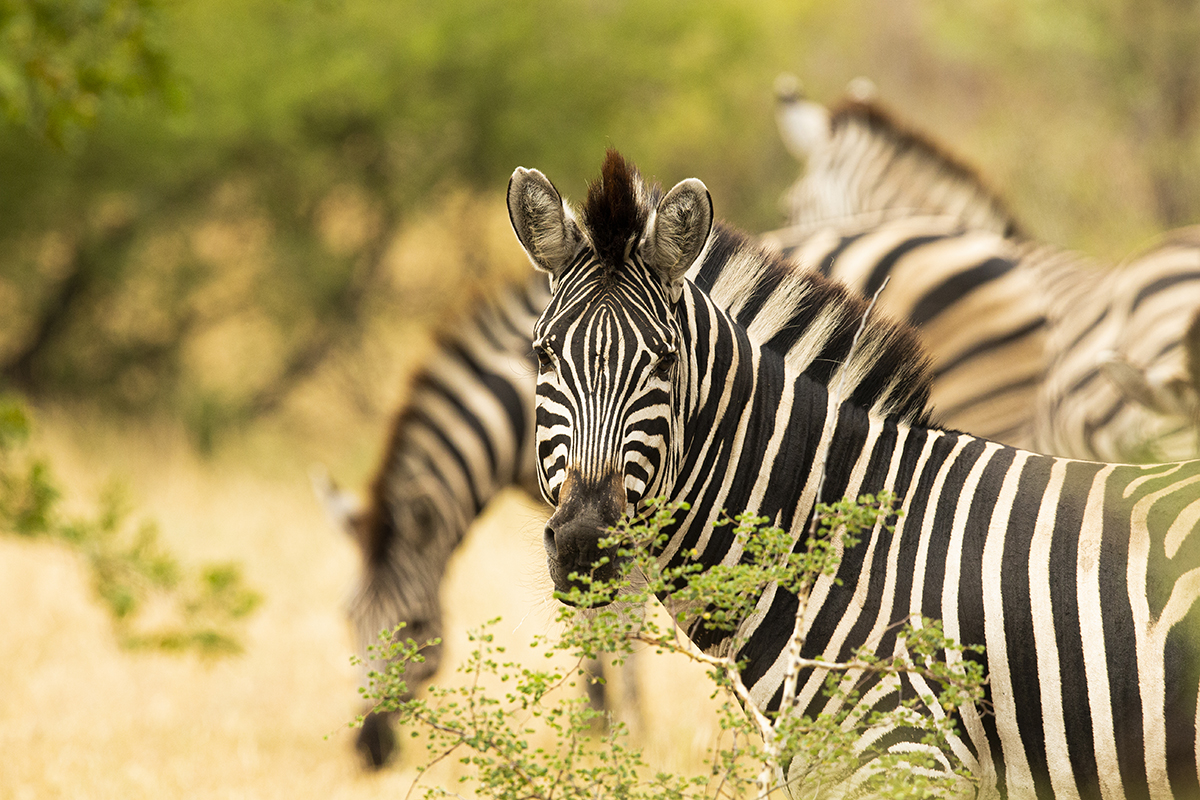 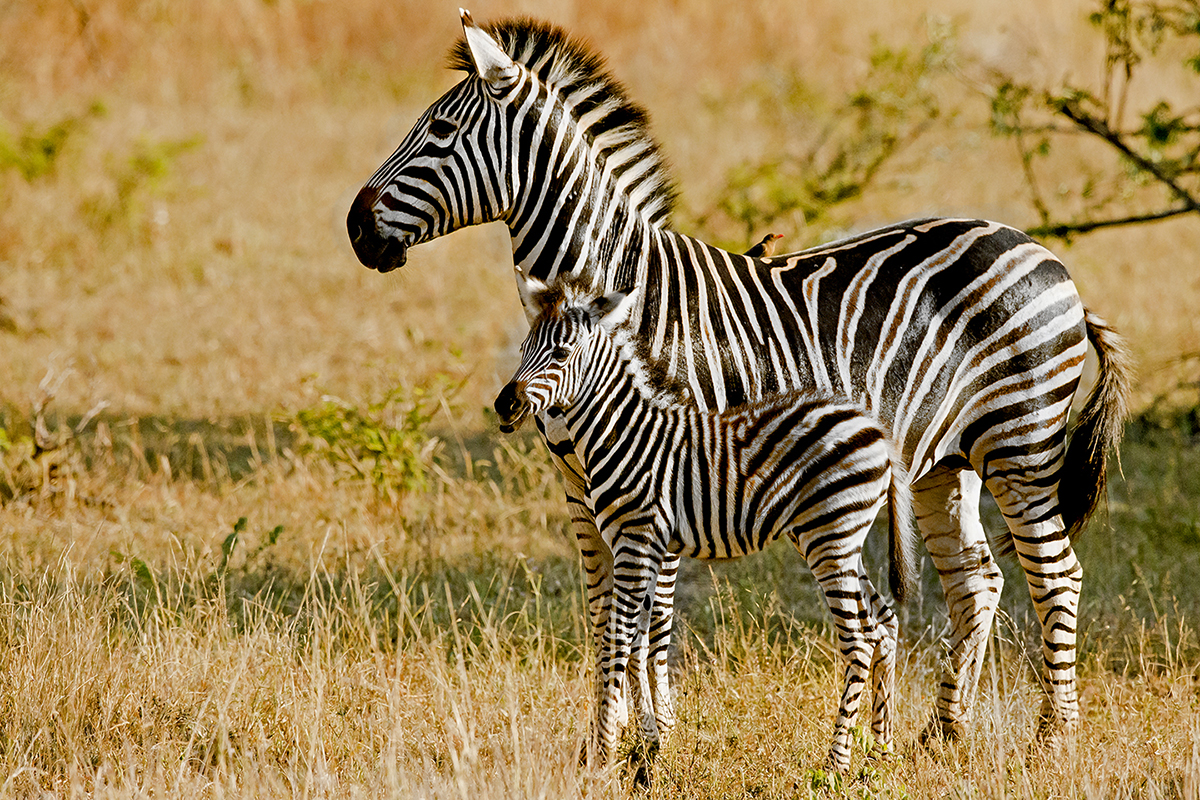 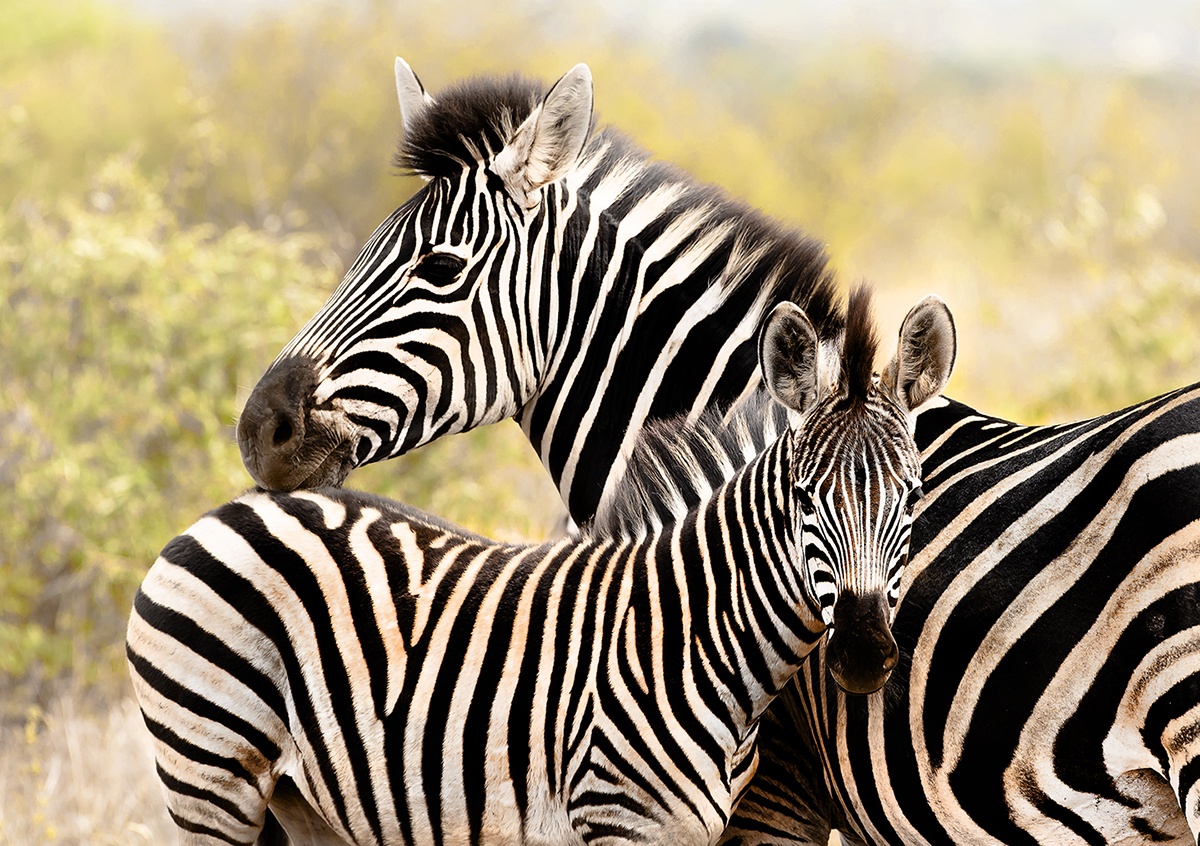 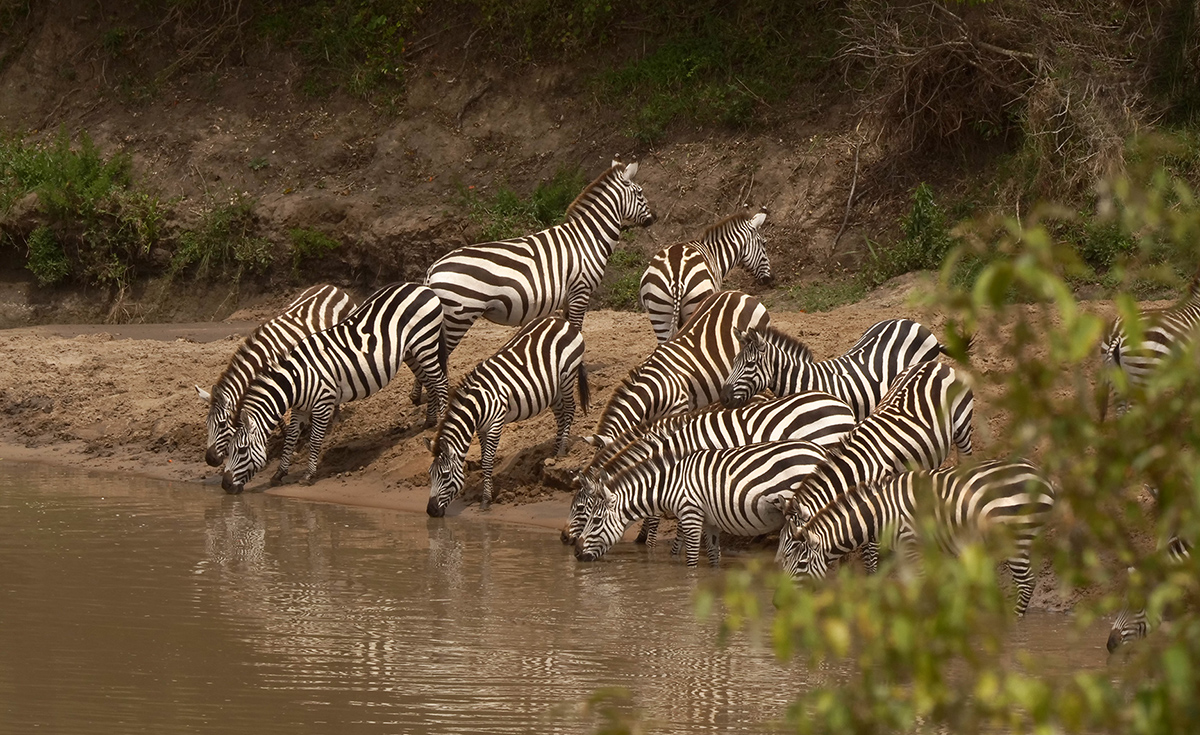 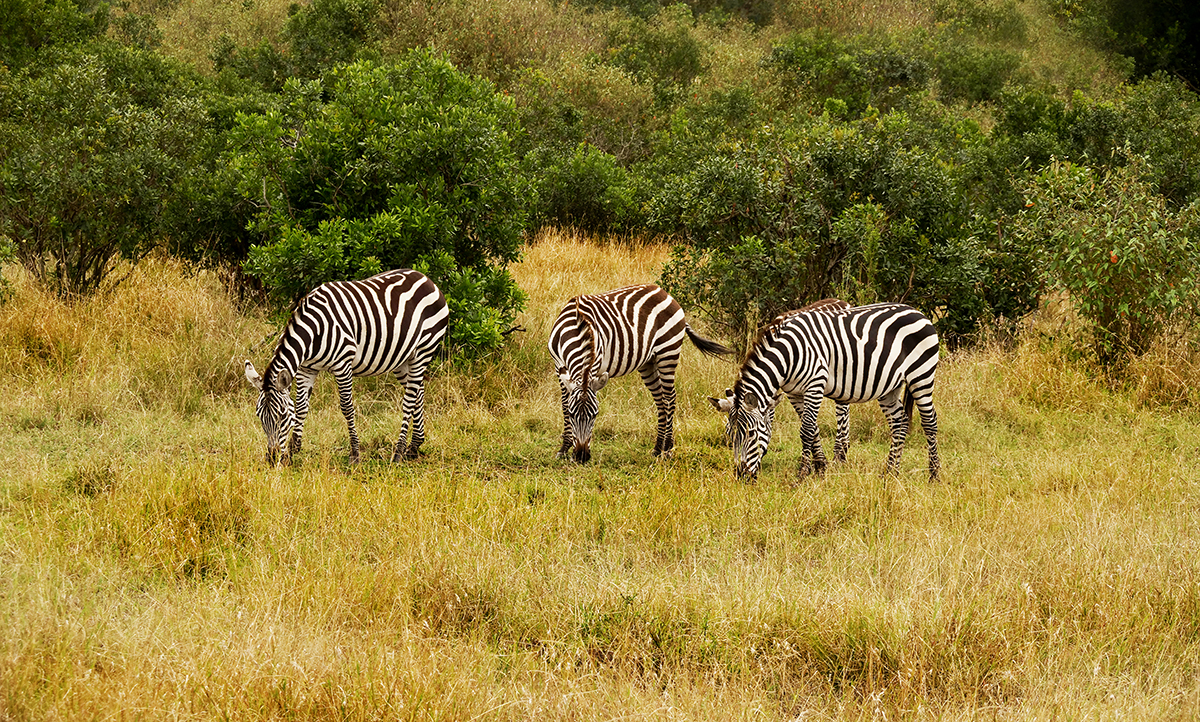 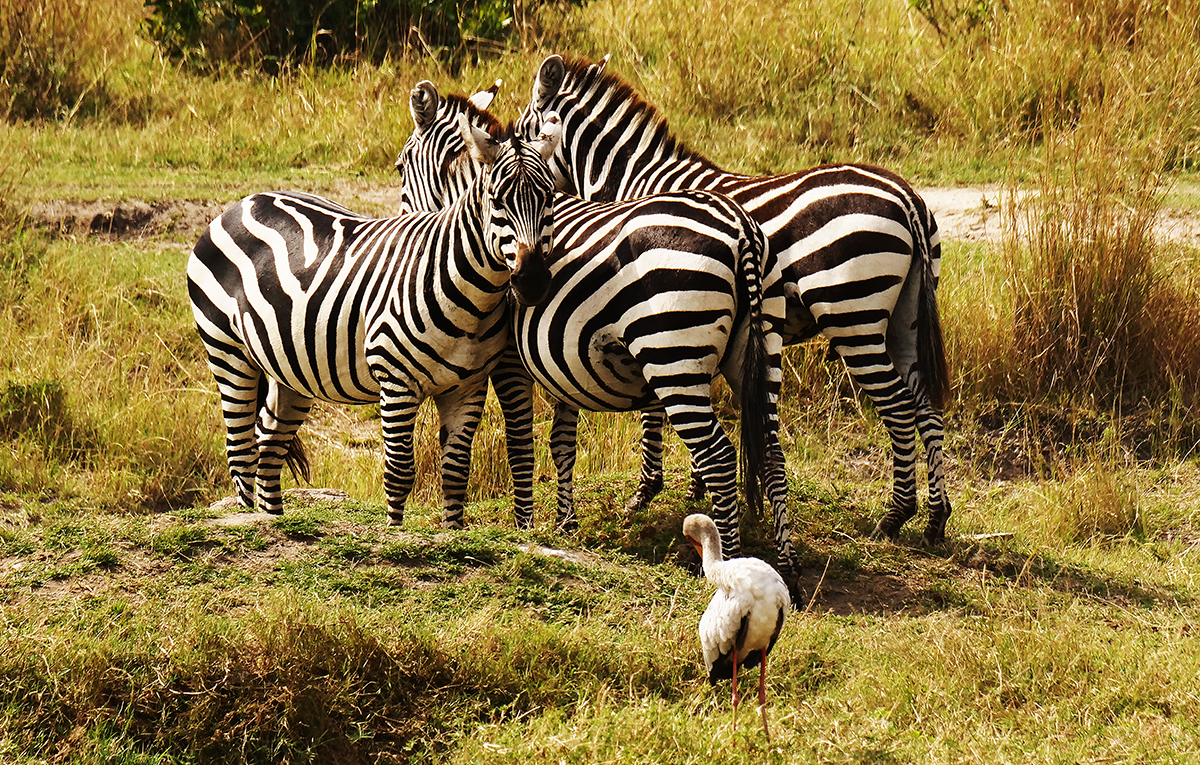 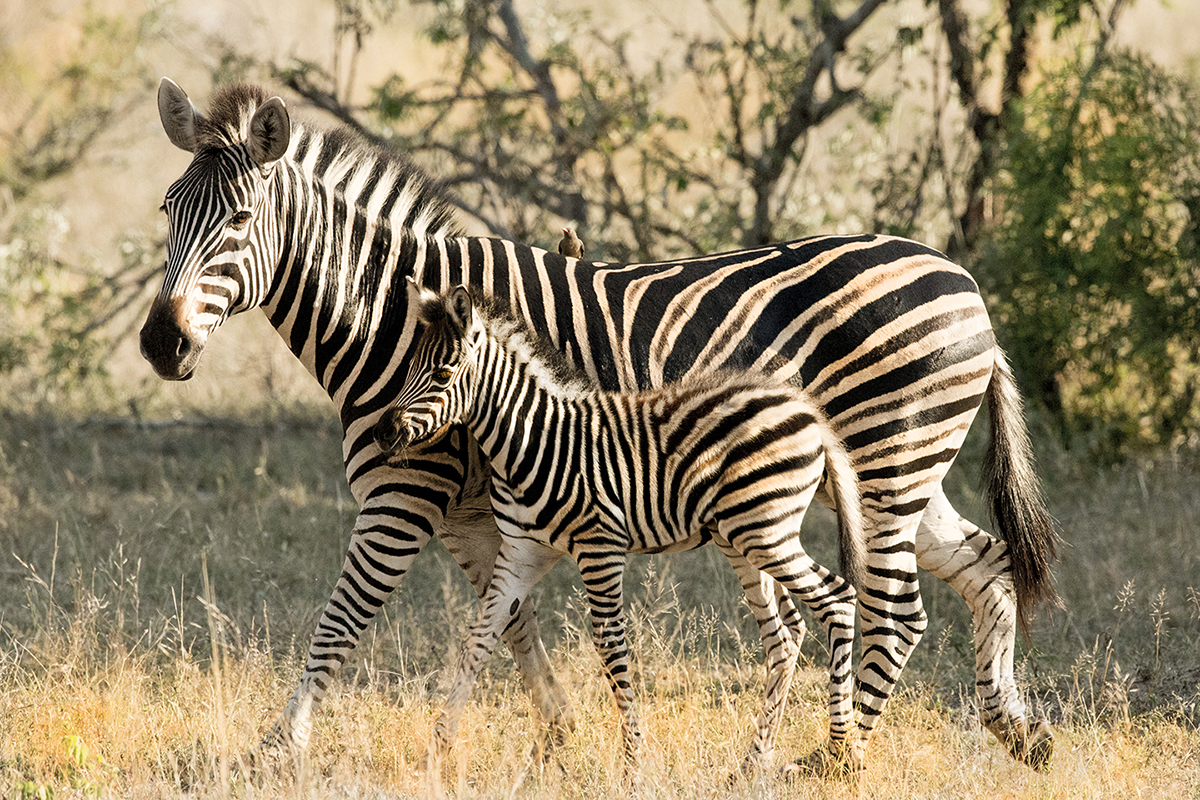