These large carnivores are powerfully built with long bodies, relatively short legs, and a broadhead. There are nine subspecies and are distinguished by the unique characteristics of their coats, which range from tawny or light yellow in warm, dry habitats to reddish-orange in dense forests. Their coat is covered in dark, irregular spots called rosettes. These spots are circular in East African leopards, but square in southern African leopards.

These big cats have long been hunted for their soft fur — used to make coats and ceremonial robes — as well as for their claws, whiskers, and tails, which are popular as fetishes.

Habitat fragmentation, reduced prey base, and human-wildlife conflict have greatly reduced this species’ population throughout most of their range. Although they are widely distributed across Africa and Asia, due to habitat fragmentation and loss, their range has reduced by 31 per cent worldwide in the past three generations (about 22 years). The commercialized bushmeat trade has caused a collapse of prey populations across large parts of savanna Africa — estimated an average of 59 per cent decline in prey populations across 78 protected areas. 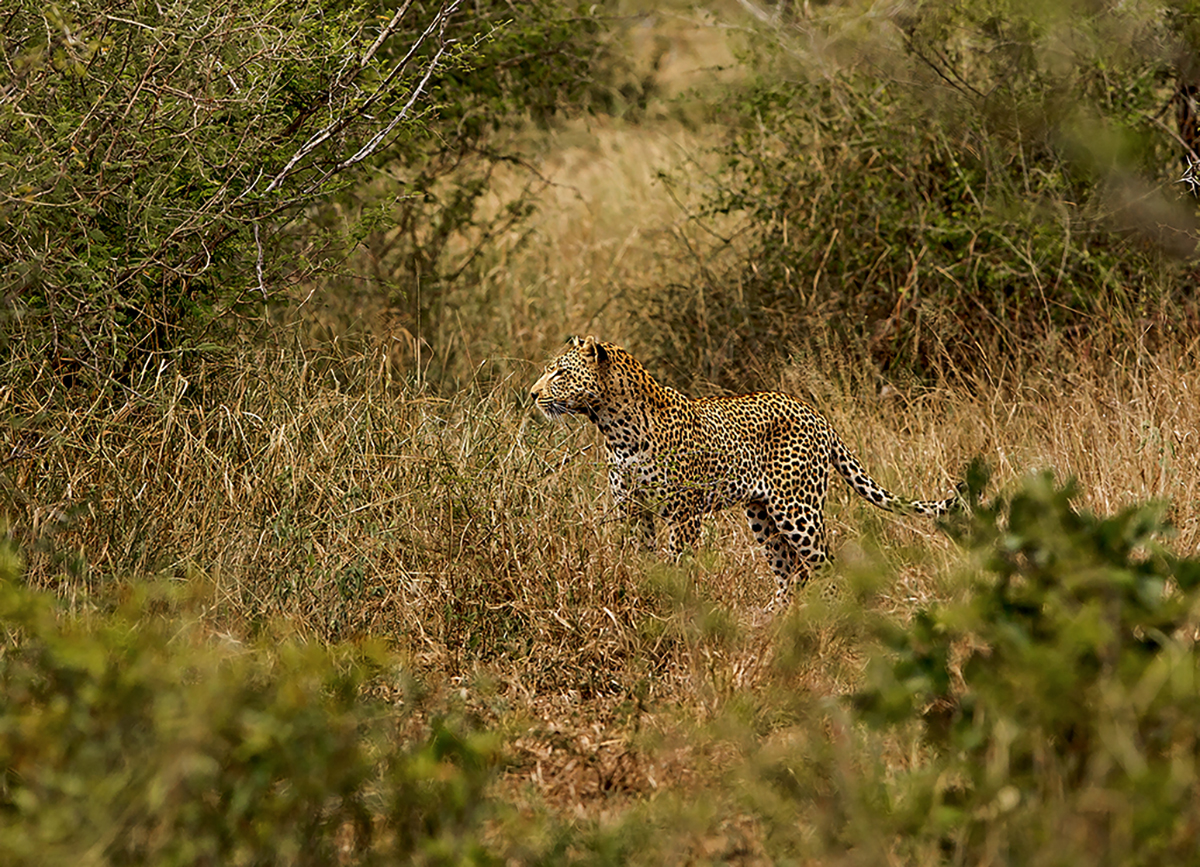 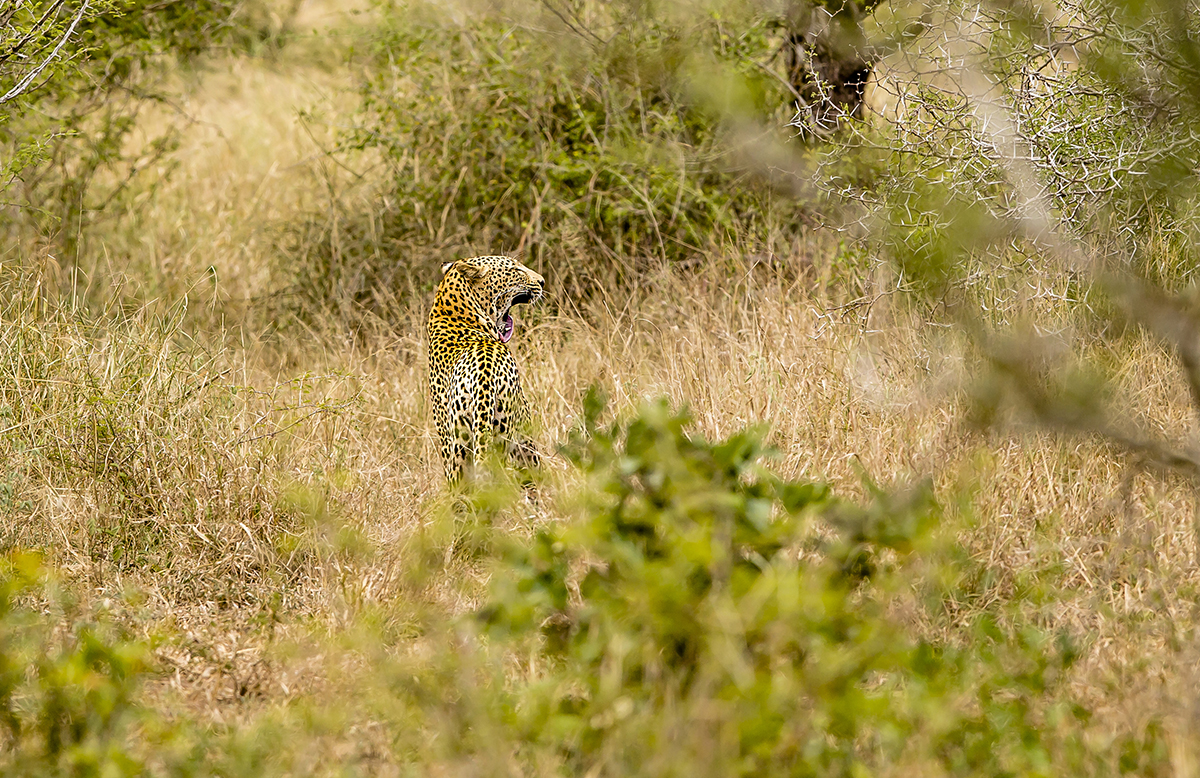 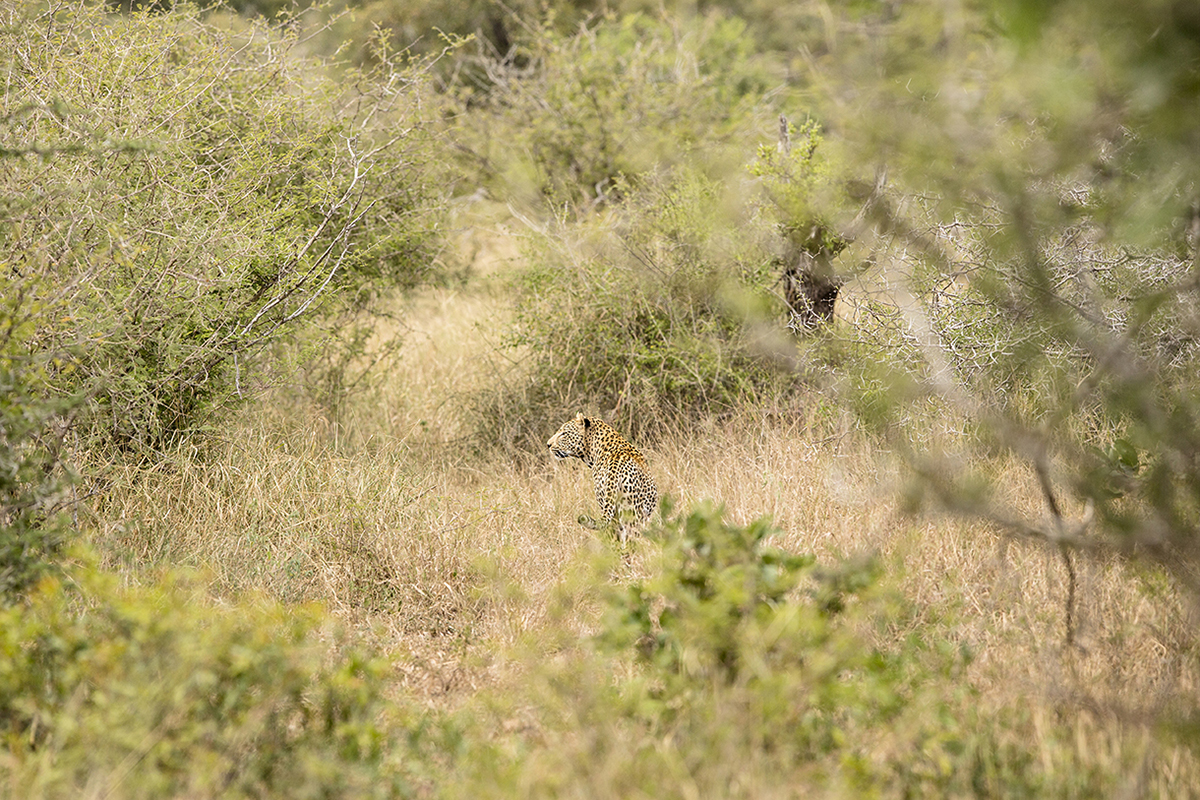 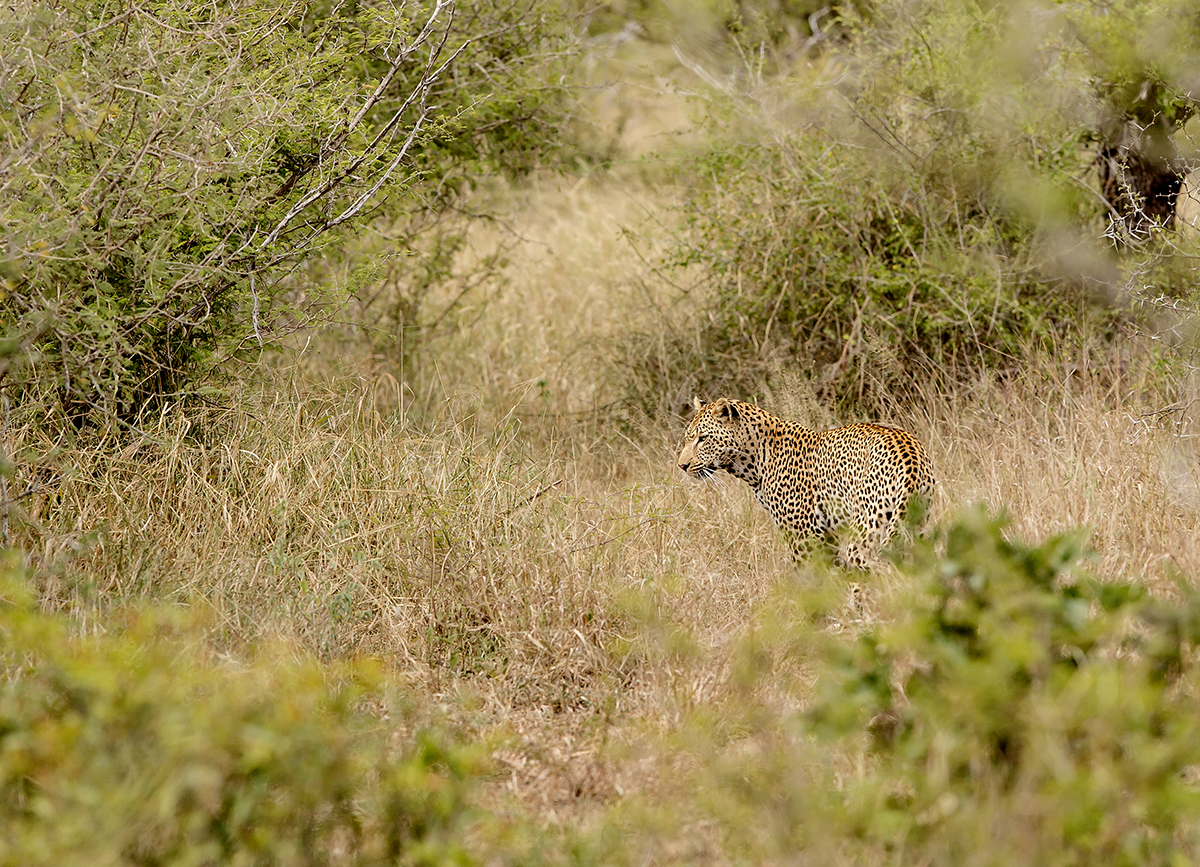 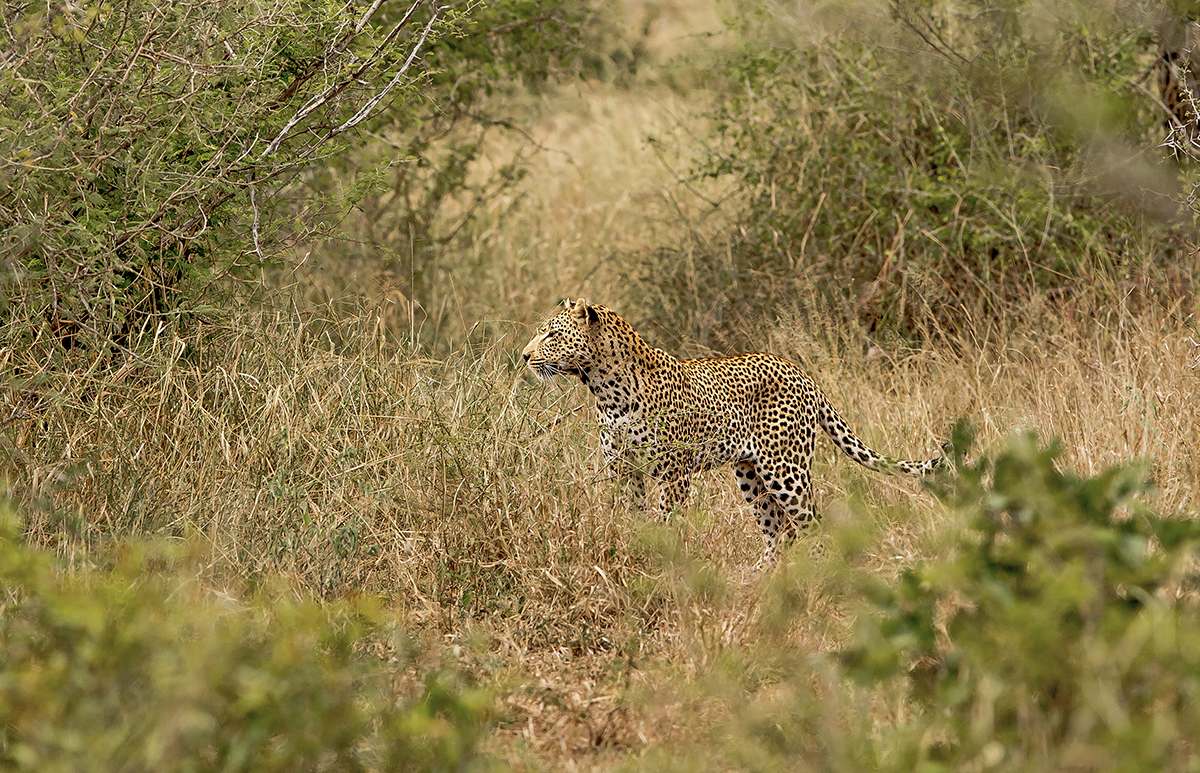 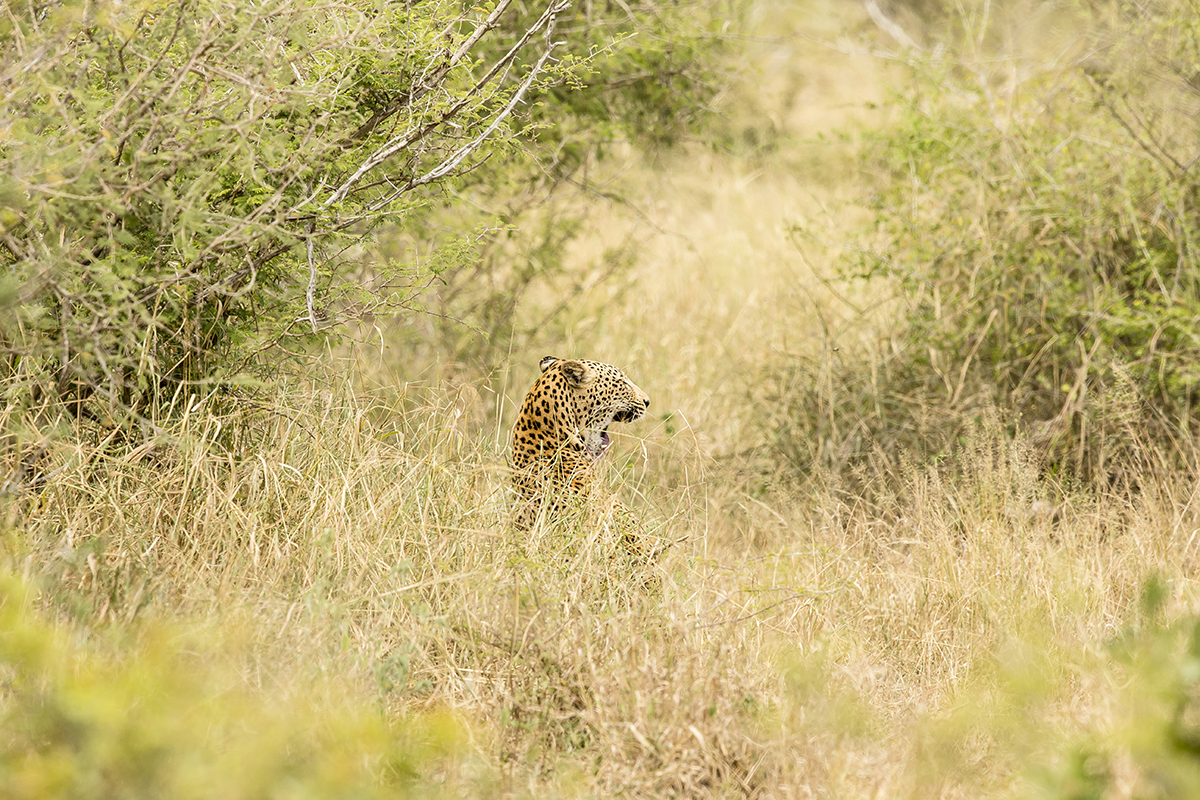