There are five subspecies of this big cat. It is slim and has muscular, long legs — in relation to its body size when compared to other cats — a small, rounded head that is set on a long neck, a flexible spine, a deep chest, special pads on its feet for traction, and a long tail for balance. It is also the only cat that cannot retract its claws, an adaptation to help maintain traction like a soccer player’s cleats. It also bears distinctive black “tear tracks” running from the inside corner of each eye to the mouth that may serve as an anti-glare mechanism for daytime hunting.

Cheetahs tend to encounter conflict with farmers when the decline of their natural prey leads them to attack livestock, resulting in farmers killing them in retaliation.

Live cheetahs are caught and traded illegally to the exotic pet trade and they are also poached for their skin. The East African region is where illegal live trade is most likely to have the greatest negative impact on wild populations. Although the exact origin of the trade is unclear, information from interdictions and interviews with traders suggests that cheetahs are opportunistically collected from Somali regions, including parts of Ethiopia and Kenya, and occasionally beyond. 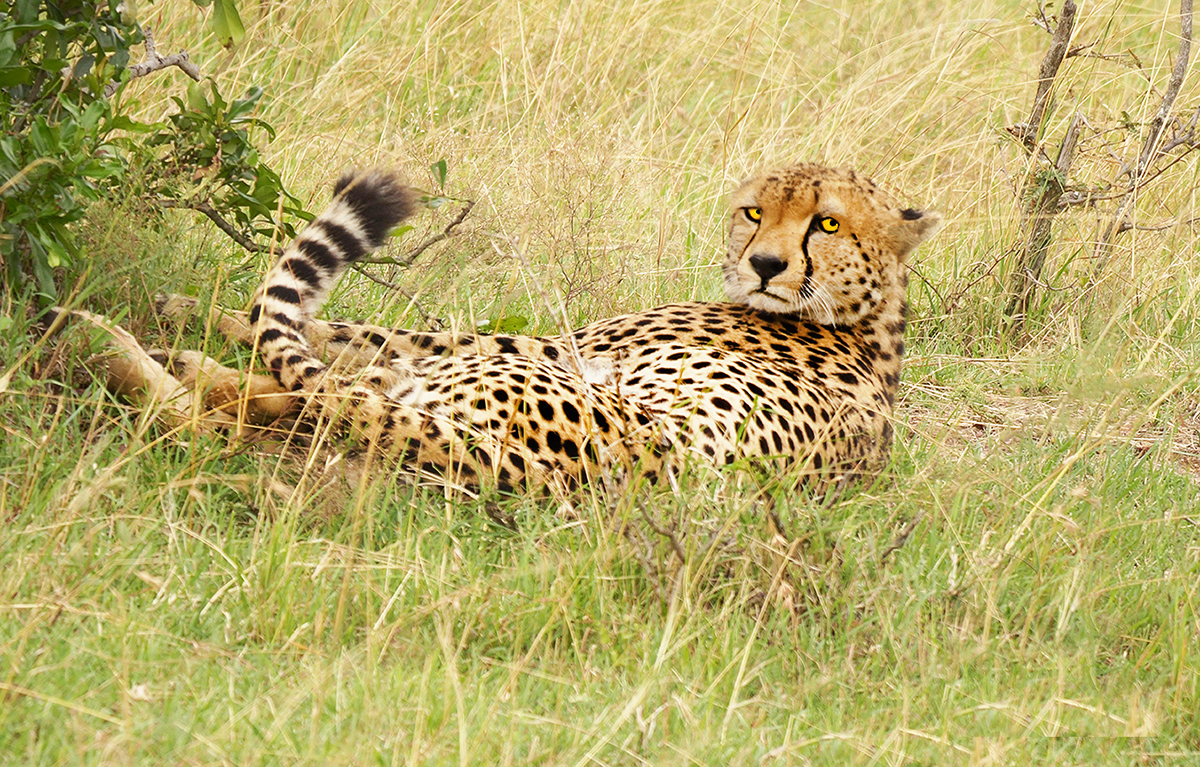 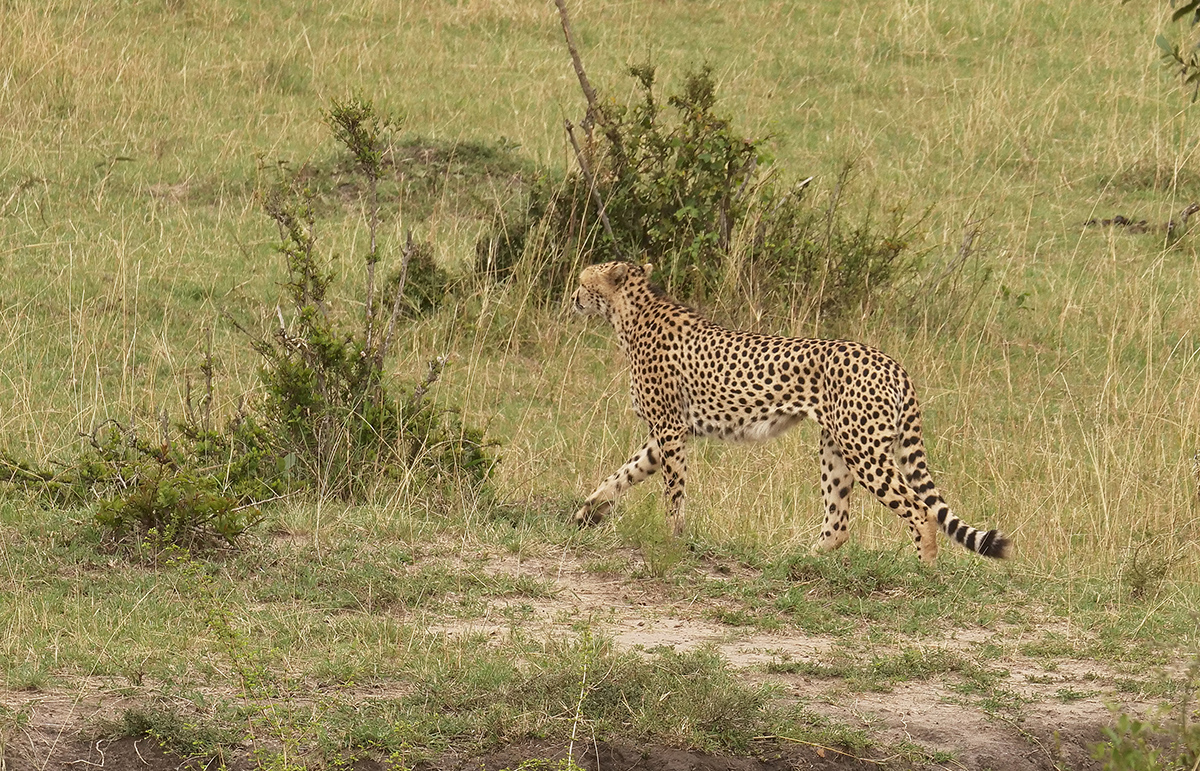 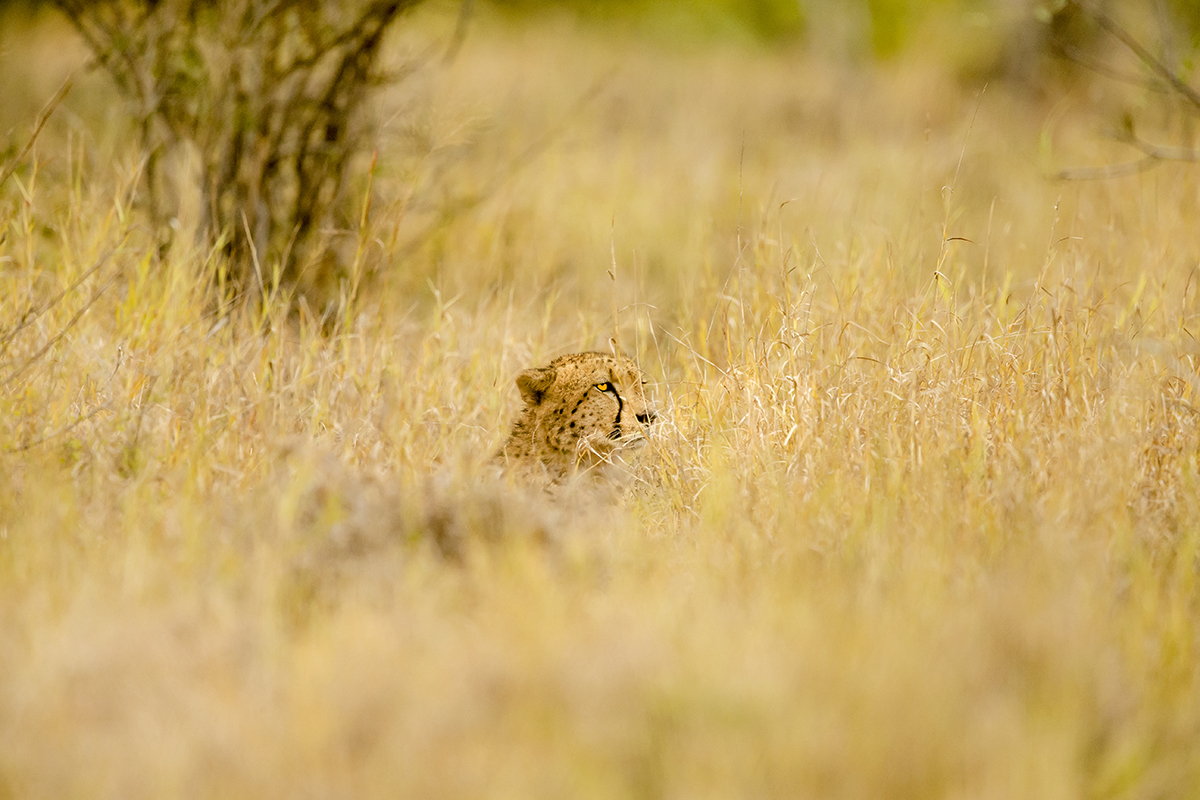 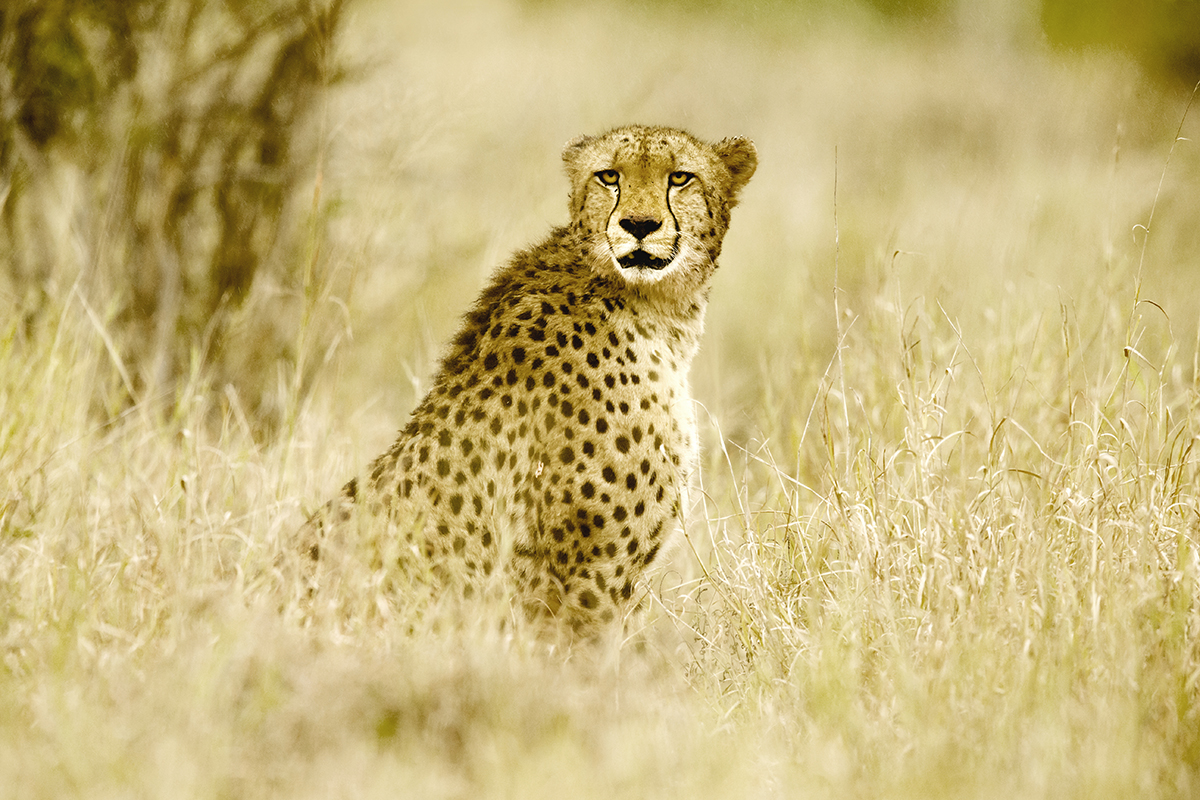 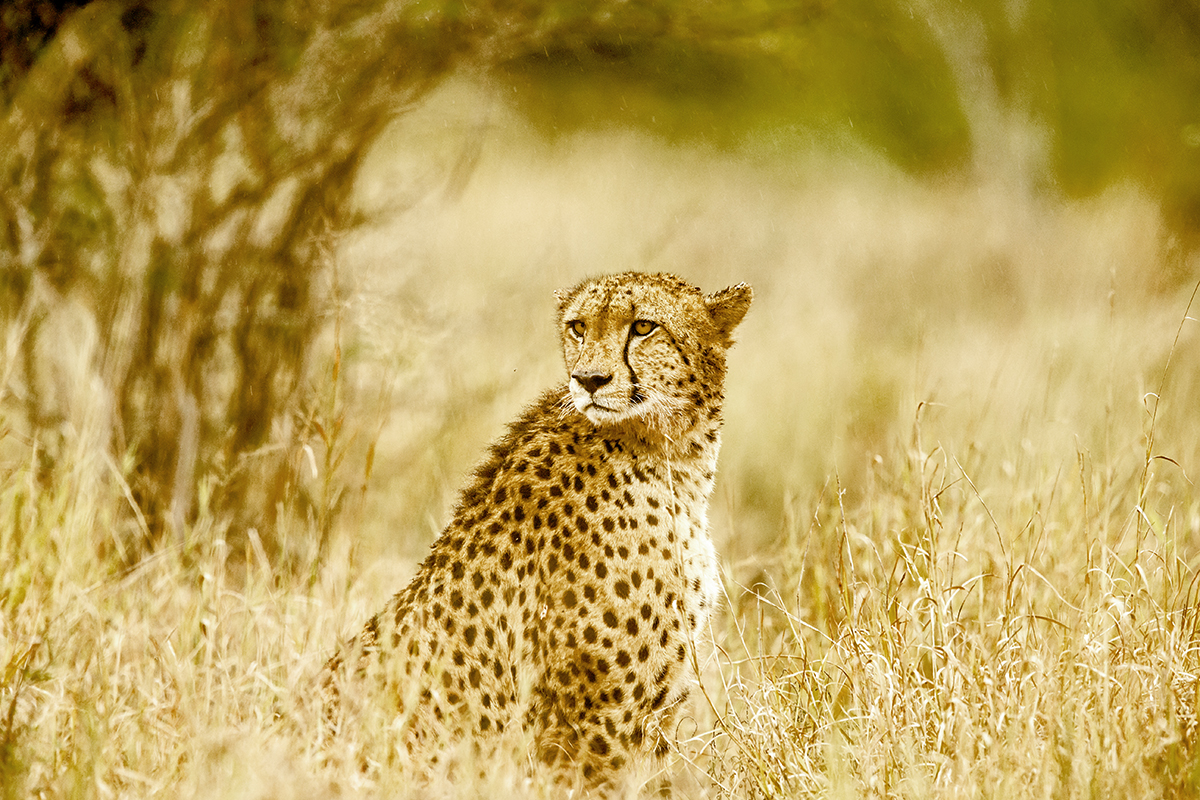 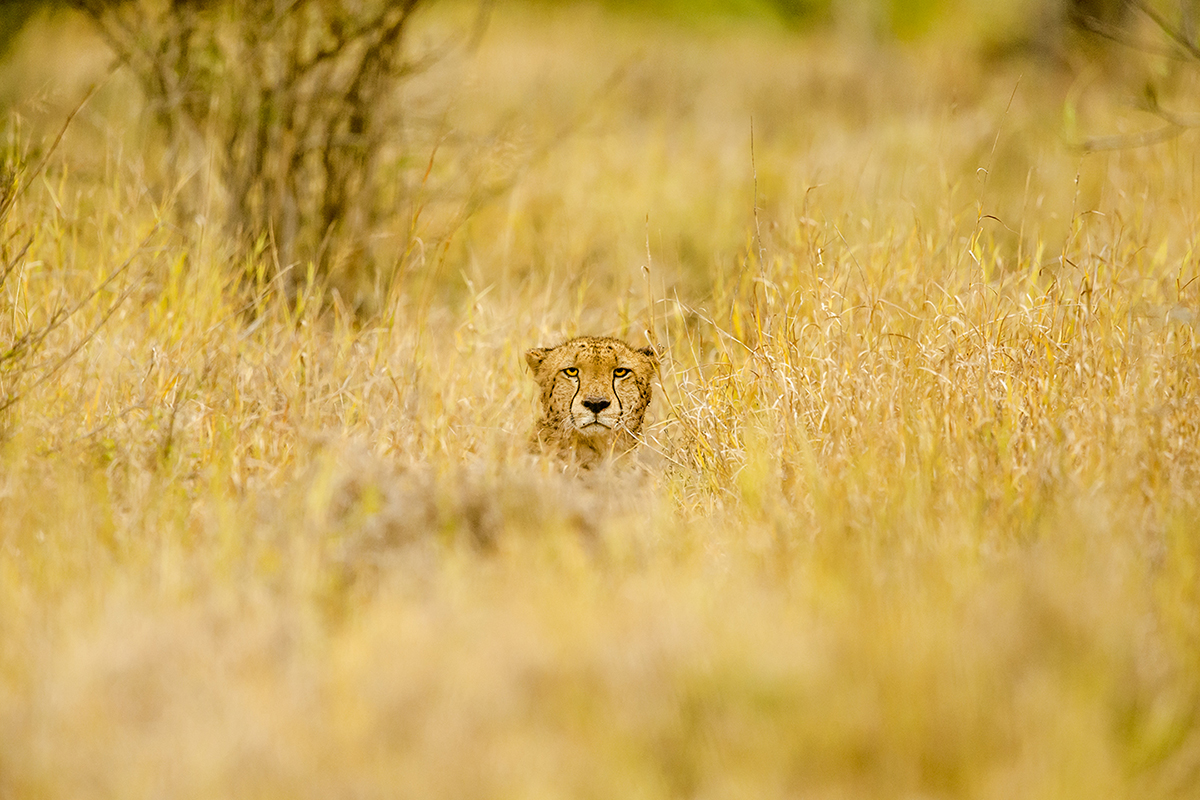 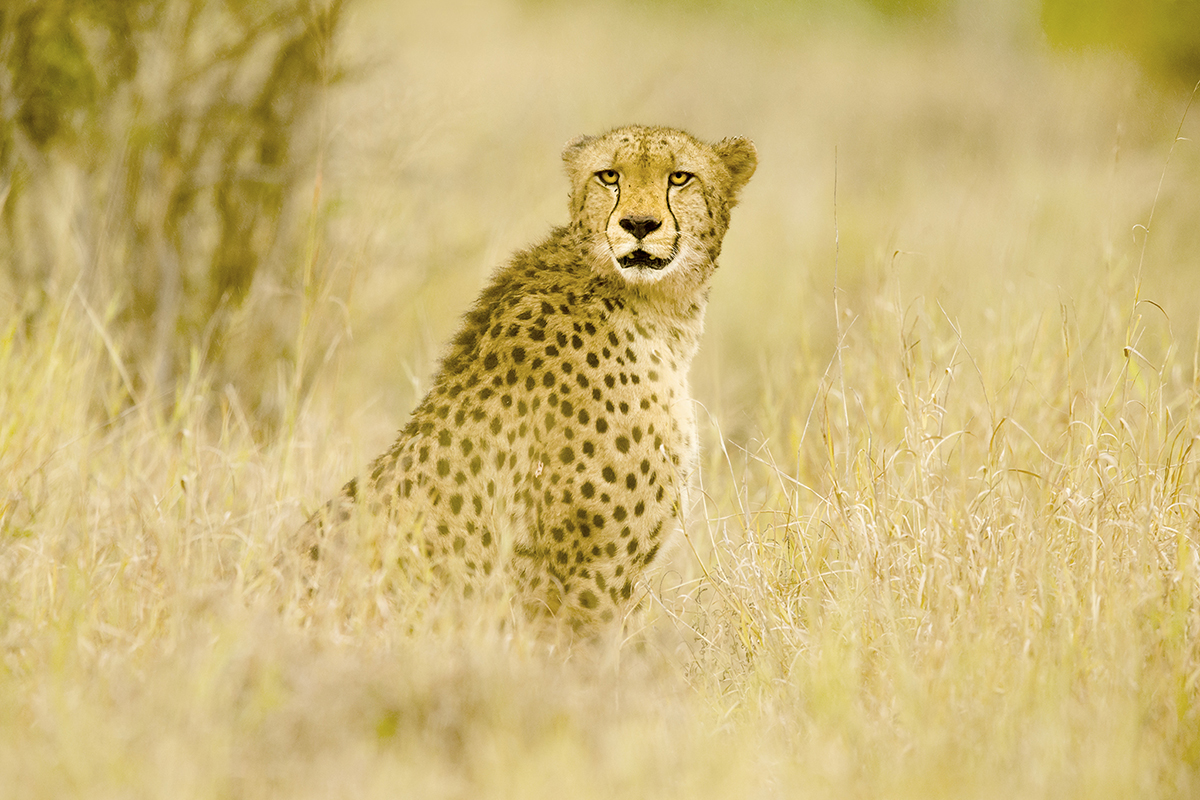 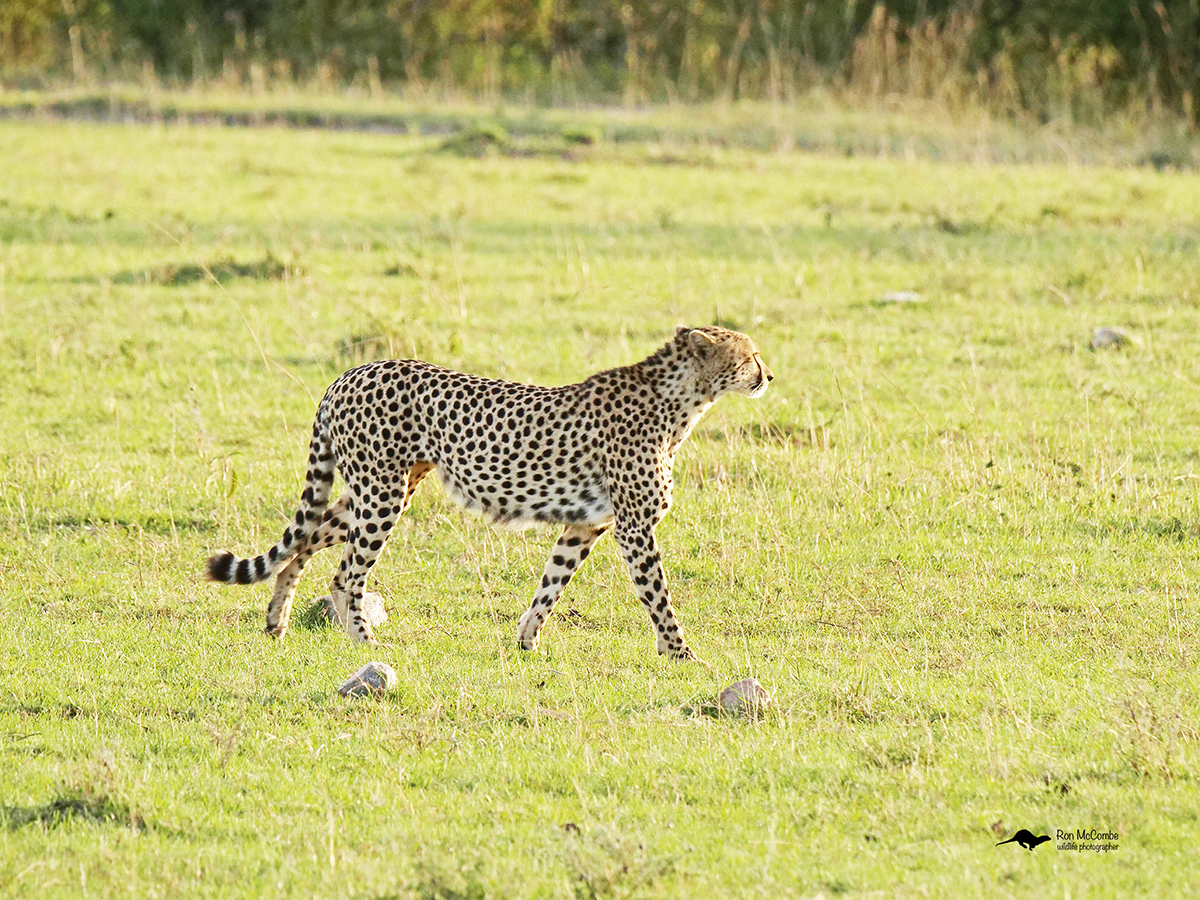 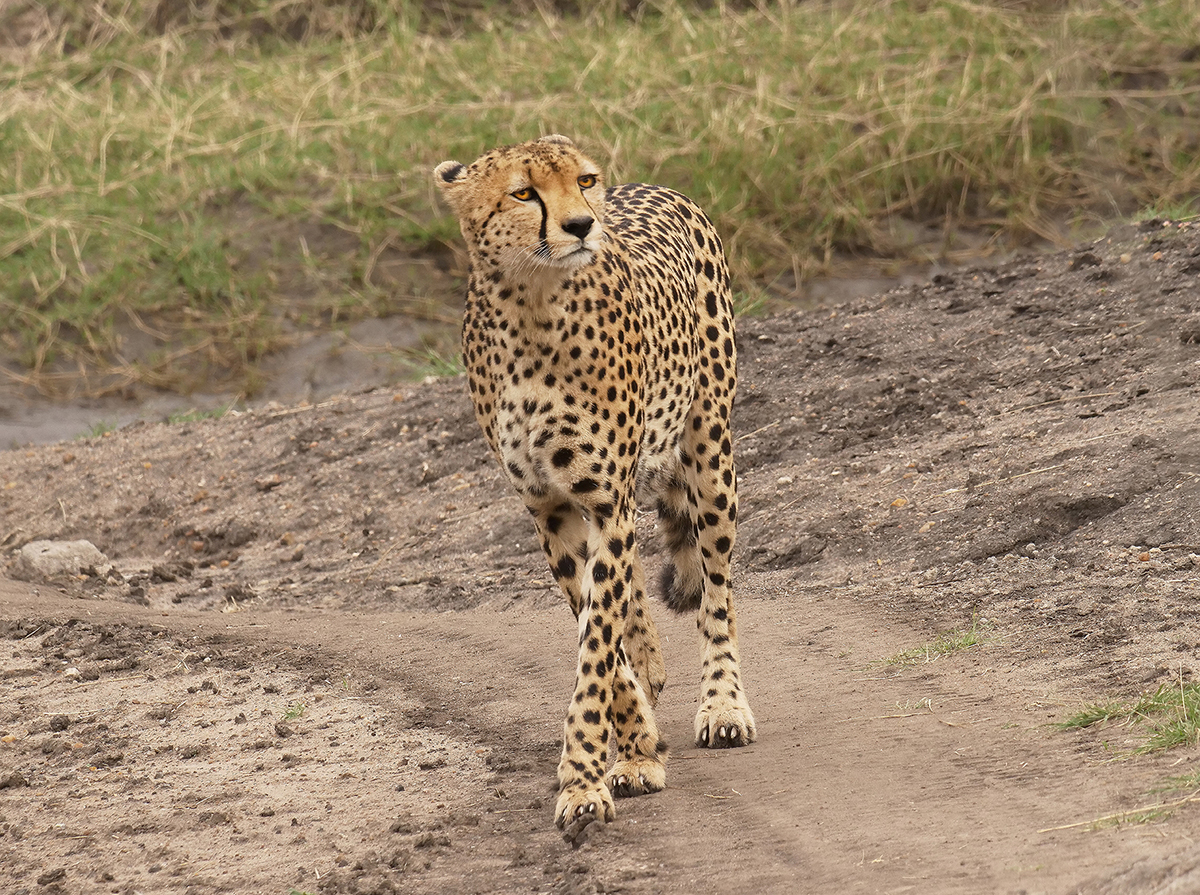 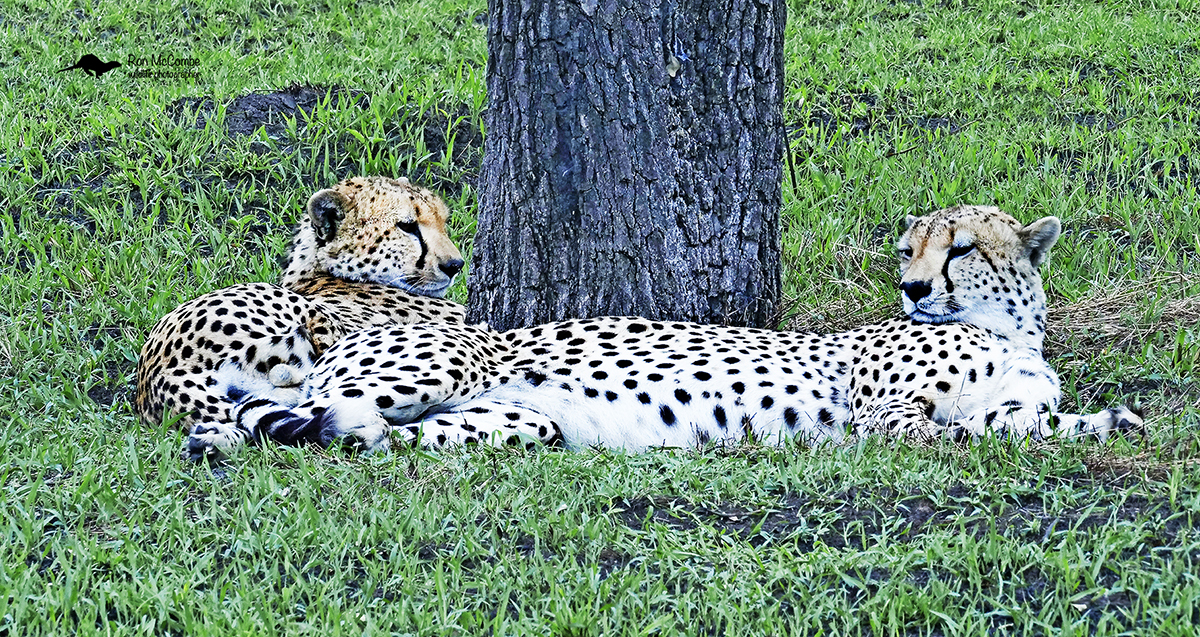