The African elephant is the largest animal walking the Earth. Their herds wander through 37 countries in Africa. They are easily recognized by their trunk that is used for communication and handling objects. And their large ears allow them to radiate excess heat. Upper incisor teeth develop into tusks in African elephants and grow throughout their lifetime. There are two subspecies of African elephants—the Savanna (or bush) elephant and the Forest elephant. Savanna elephants are larger than forest elephants, and their tusks curve outwards. In addition to being smaller, forest elephants are darker and their tusks are straighter and point downward. There are also differences in the size and shape of the skull and skeleton between the two subspecies. 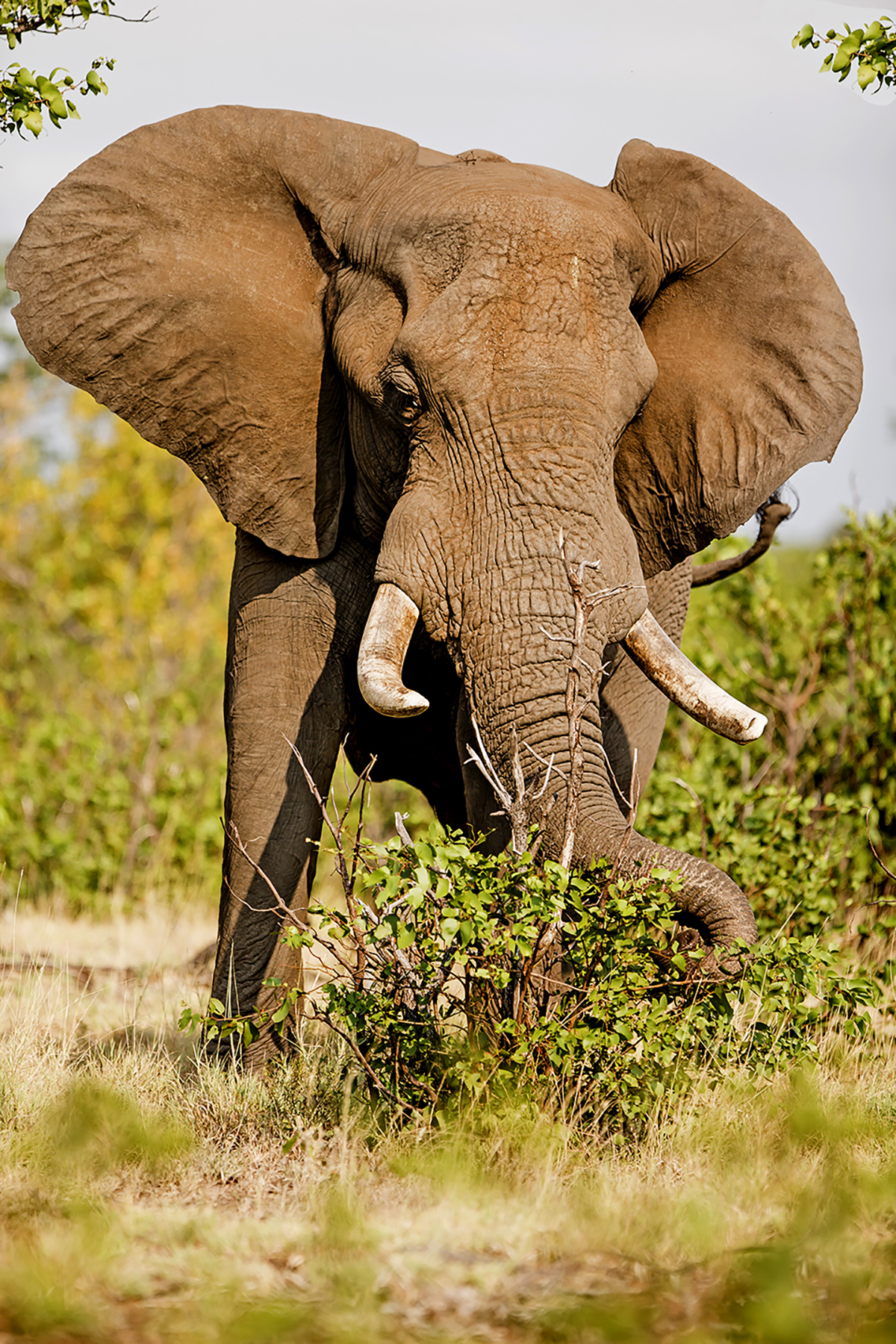 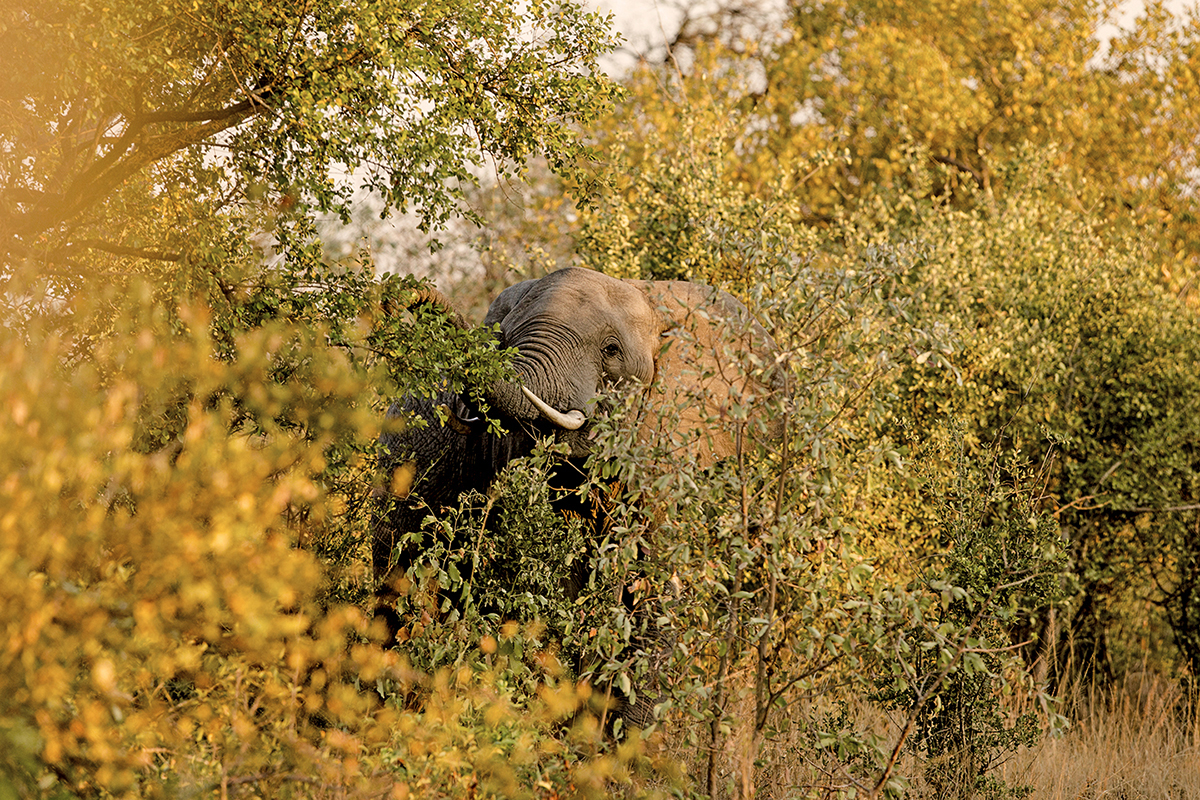 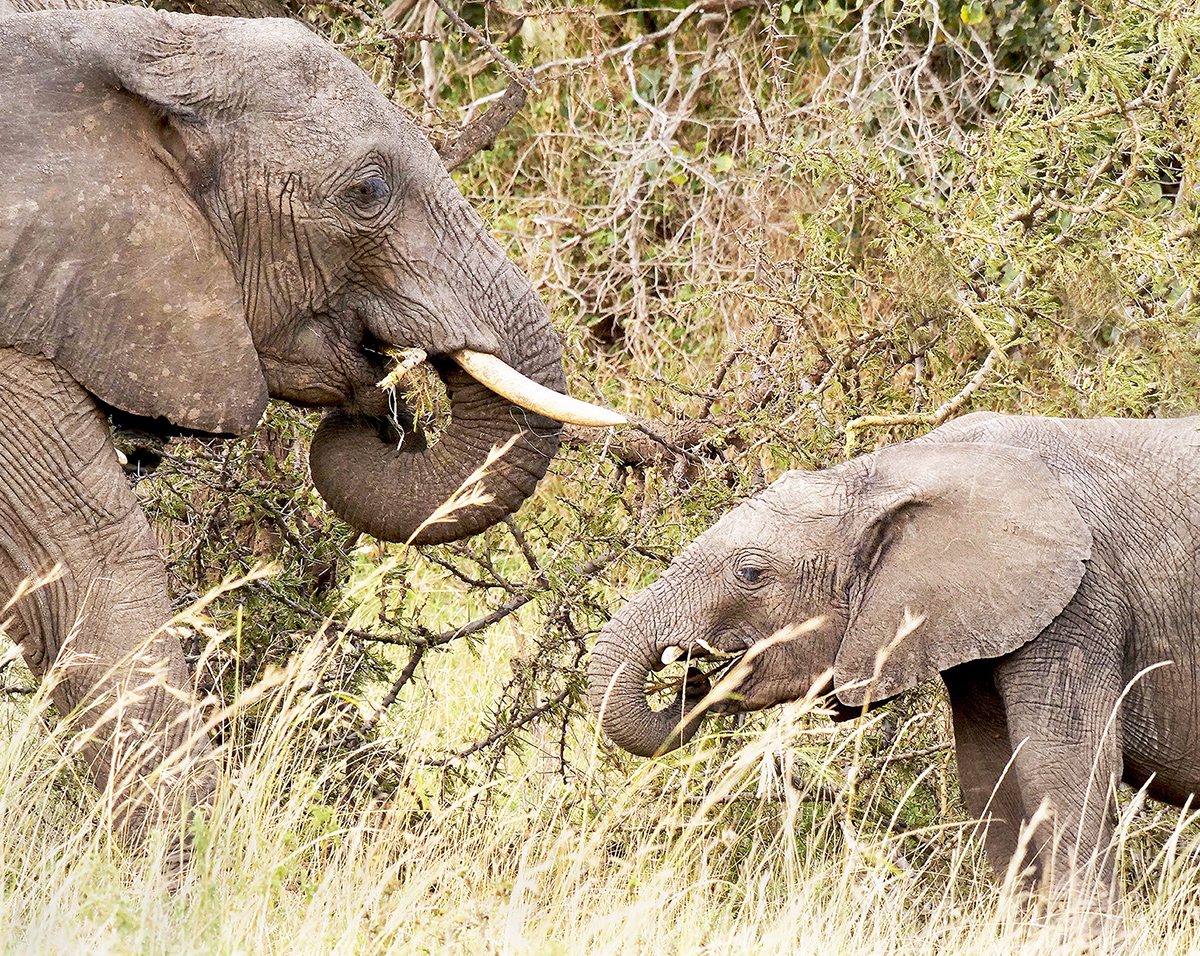 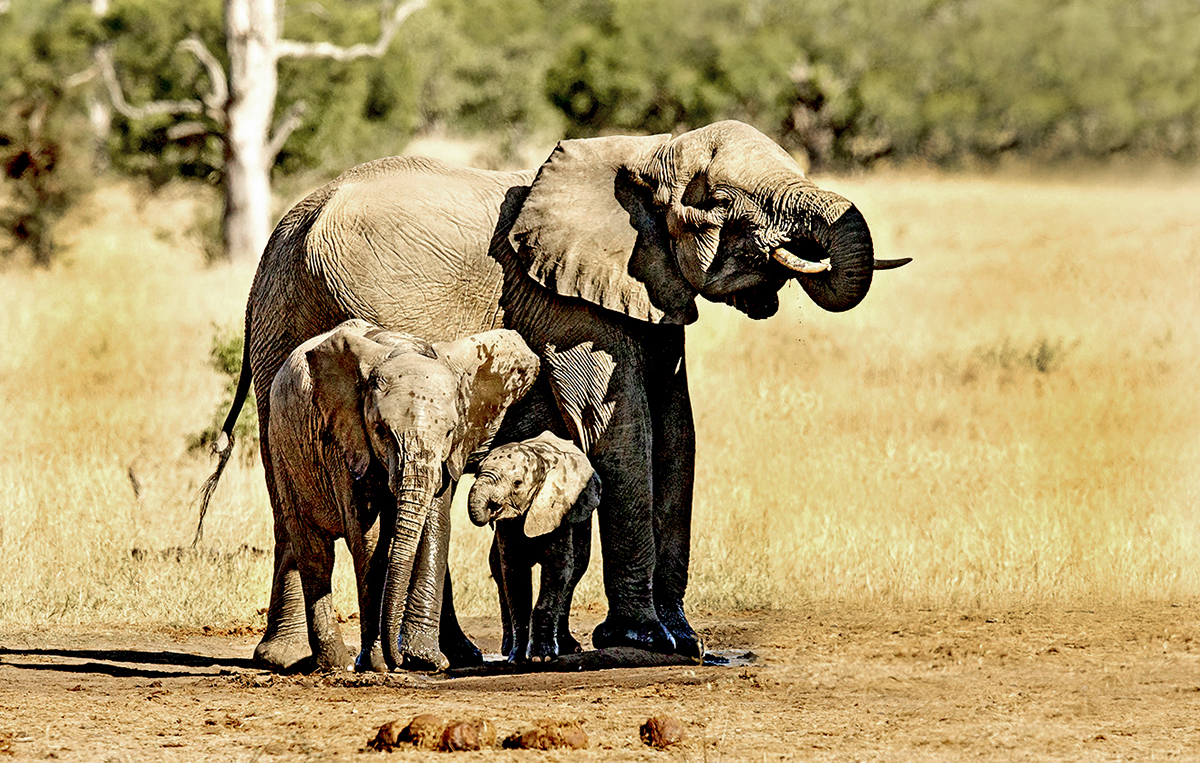 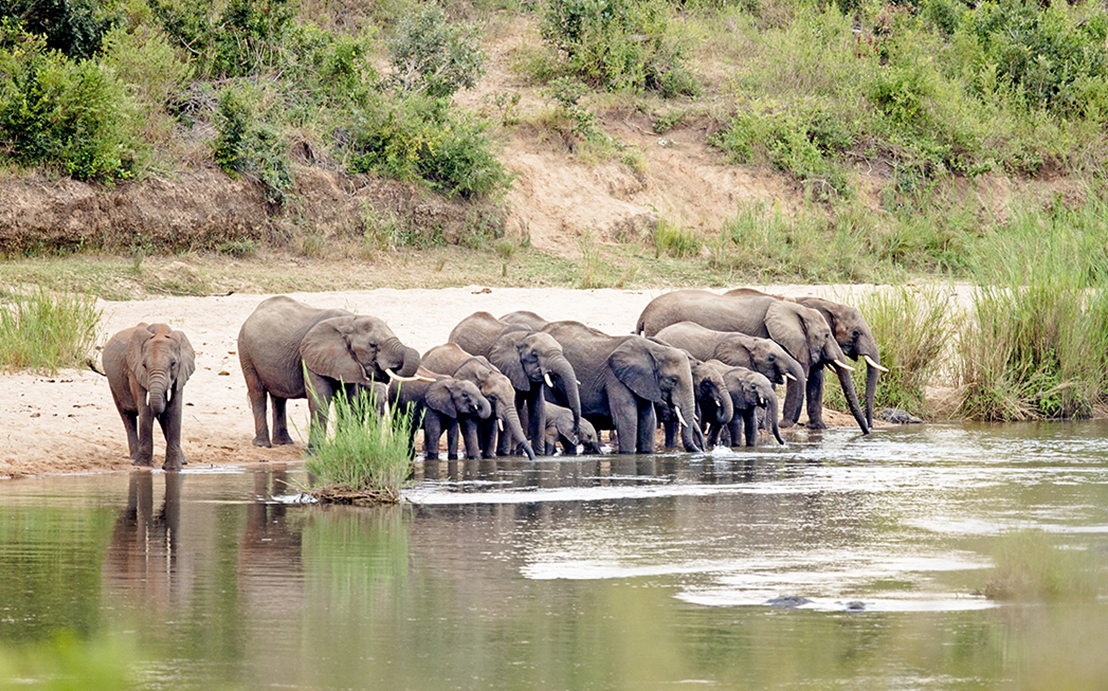 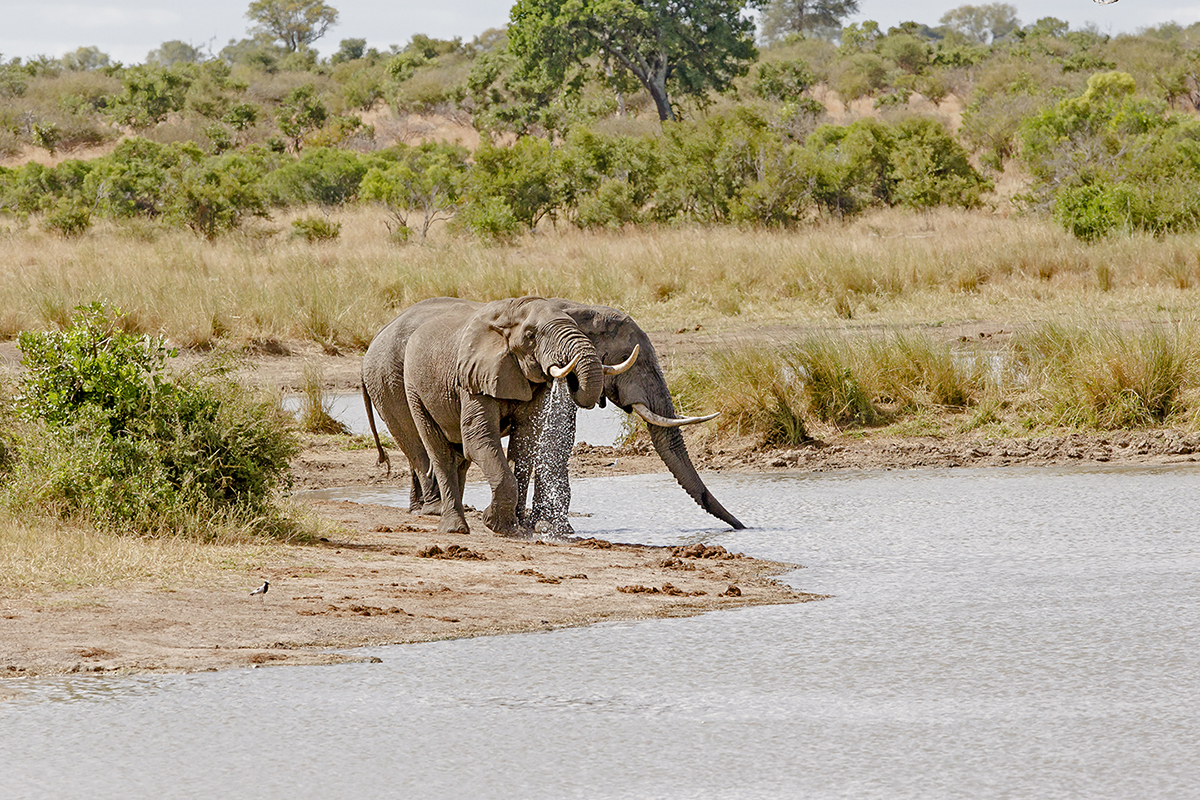 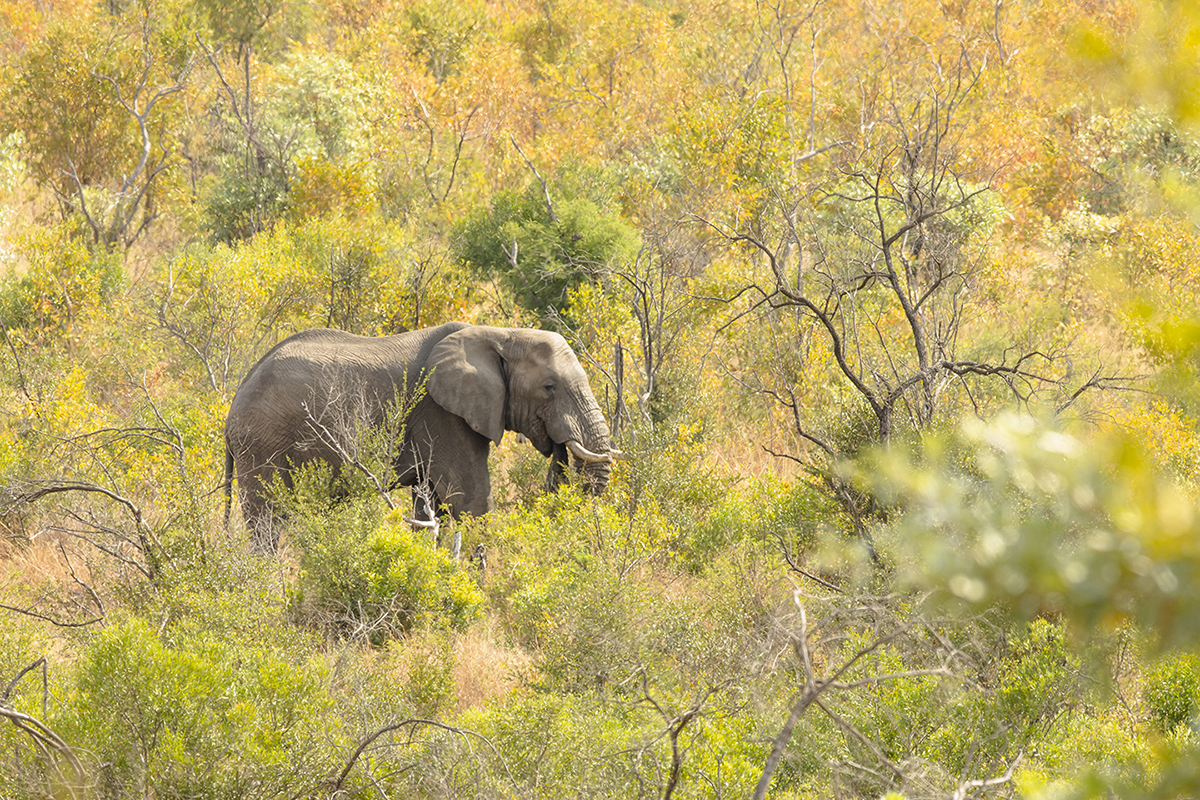 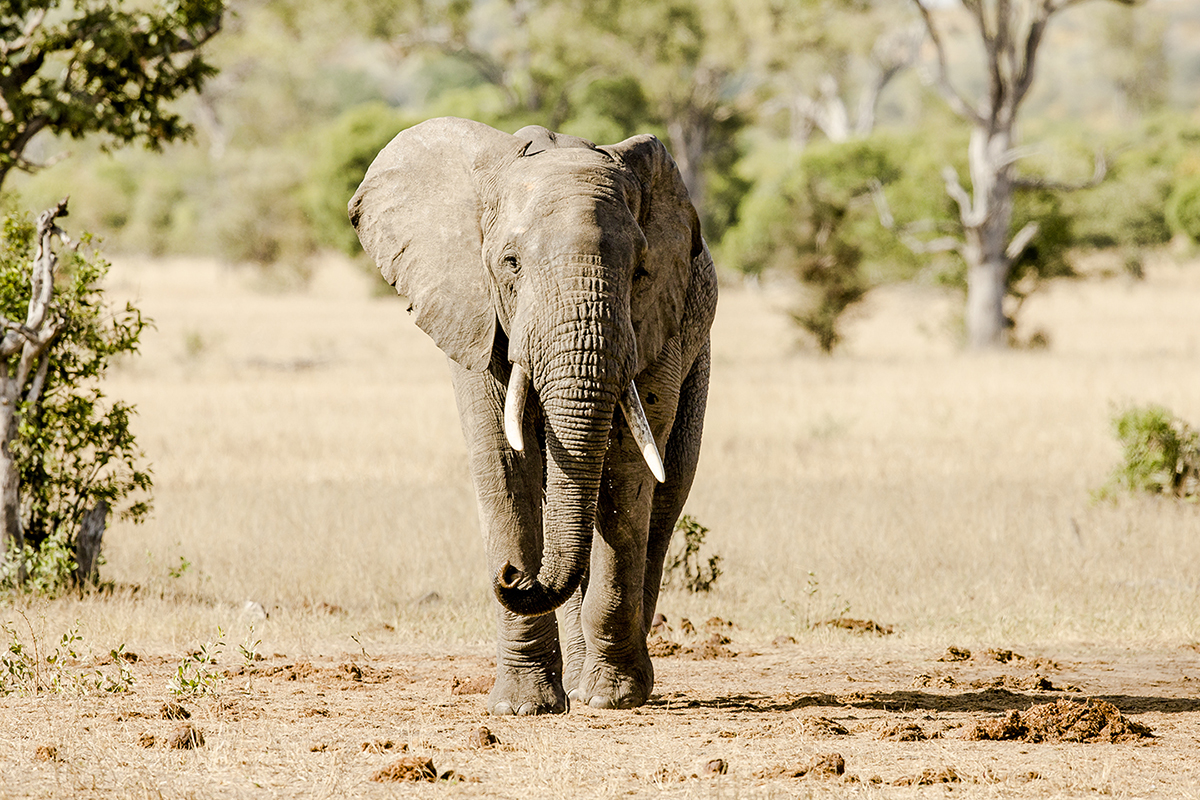 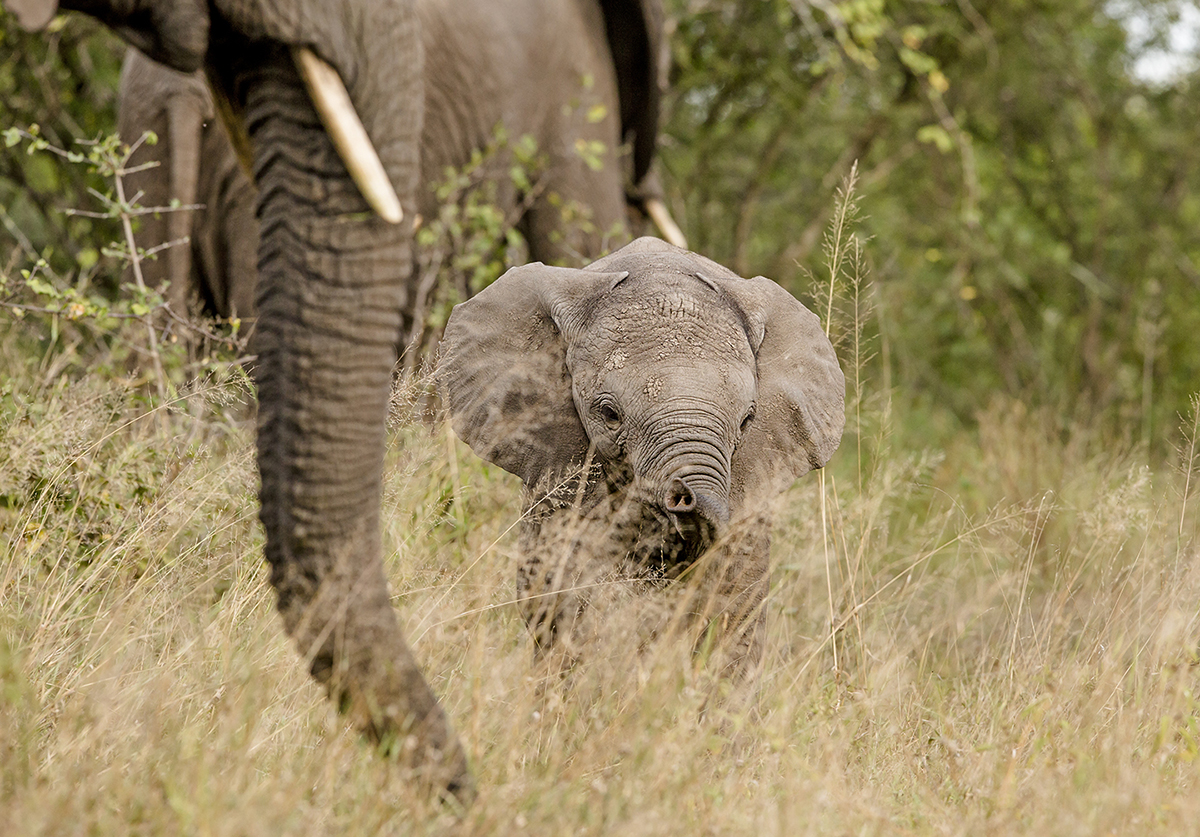 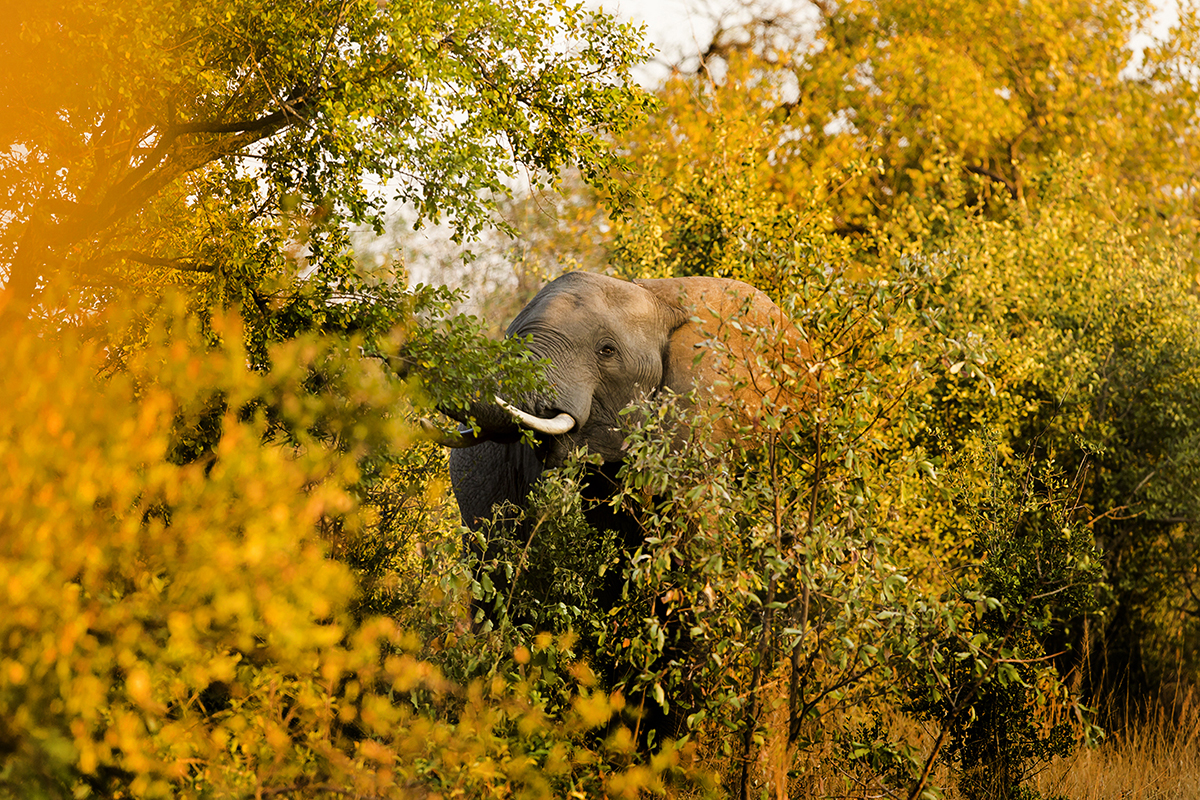 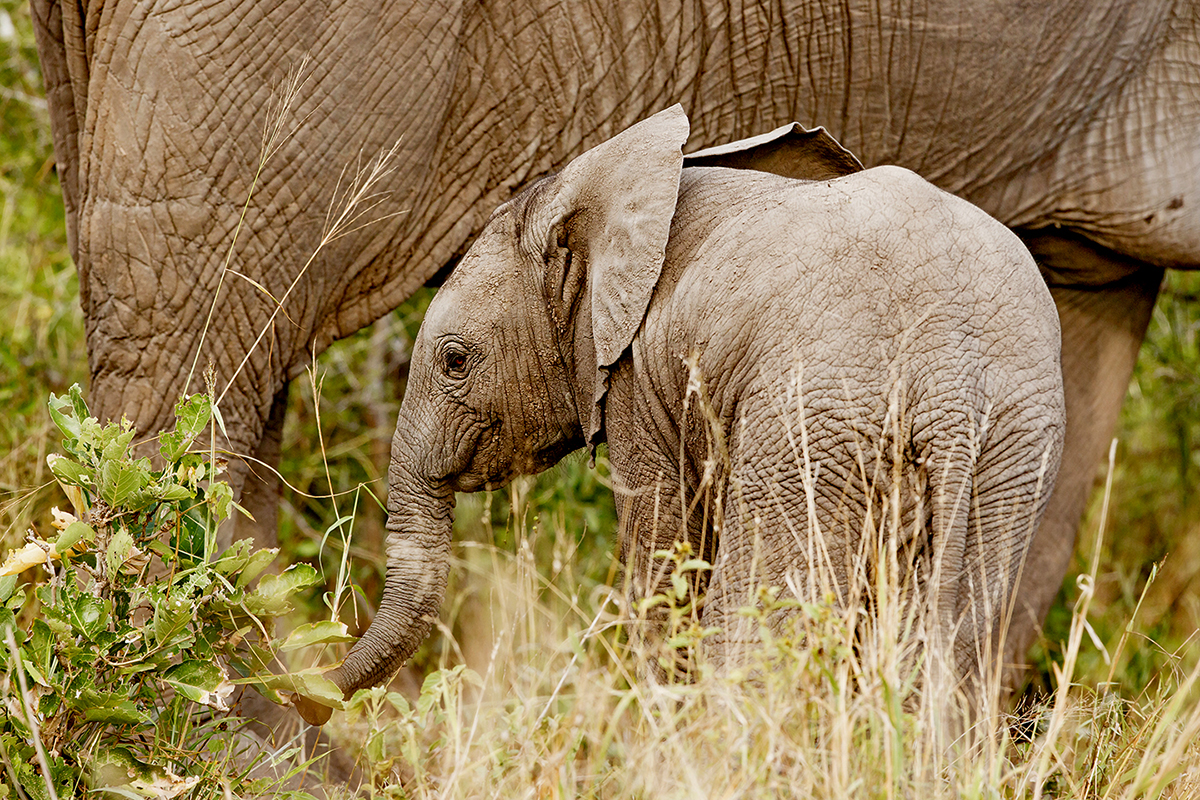 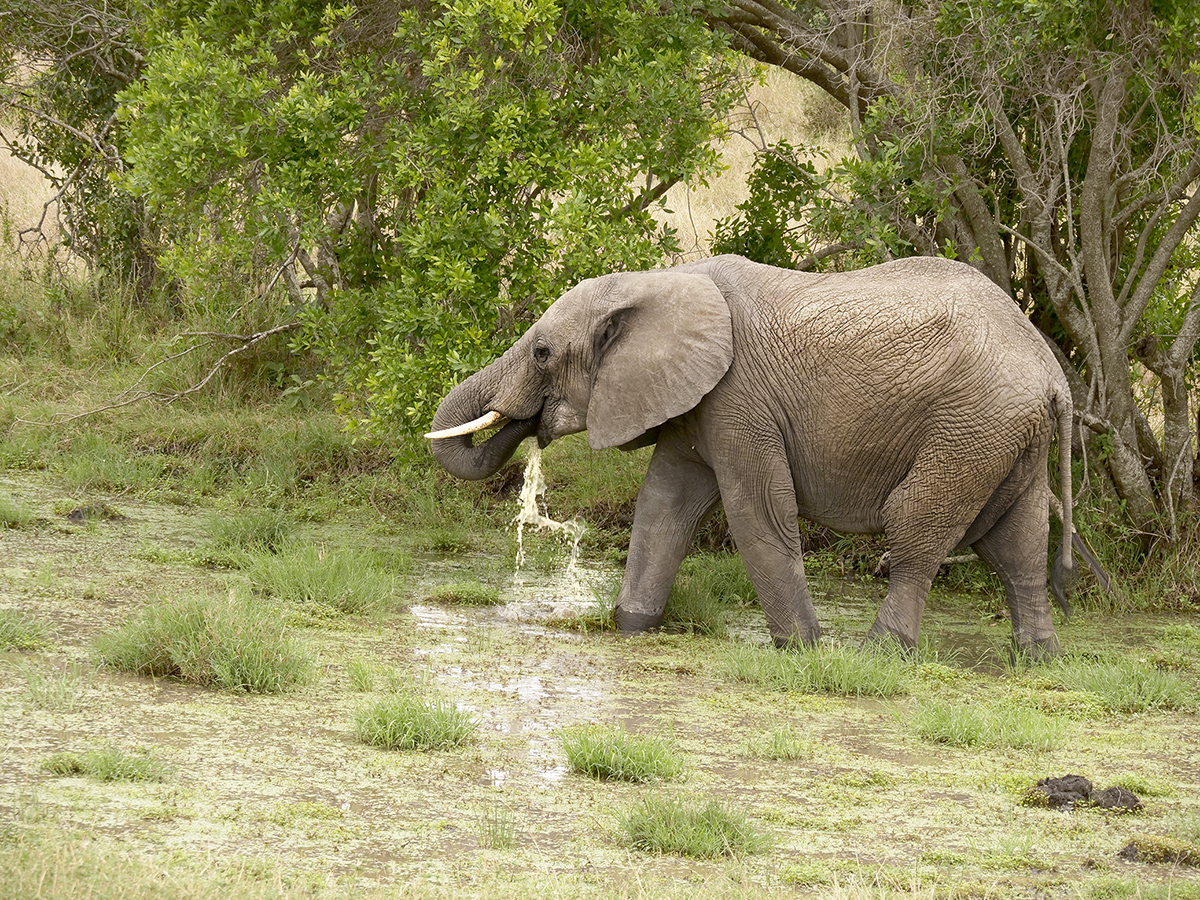 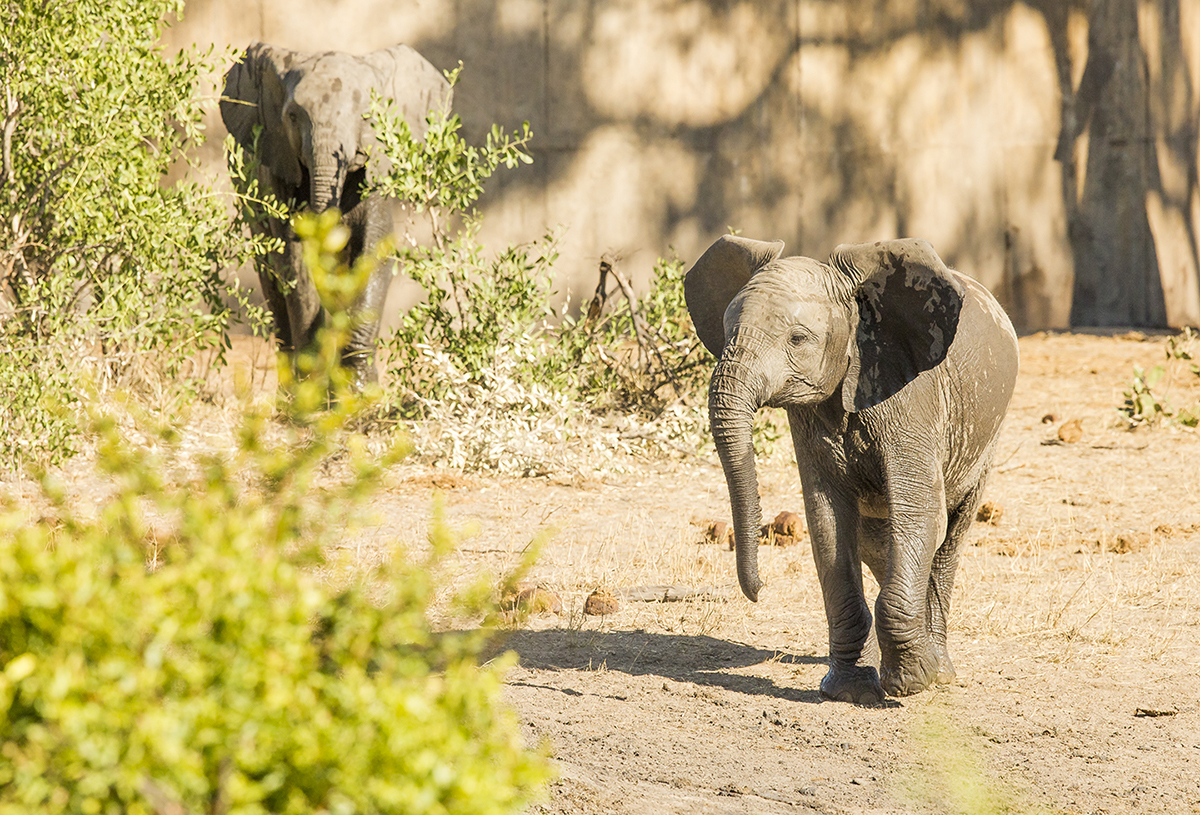 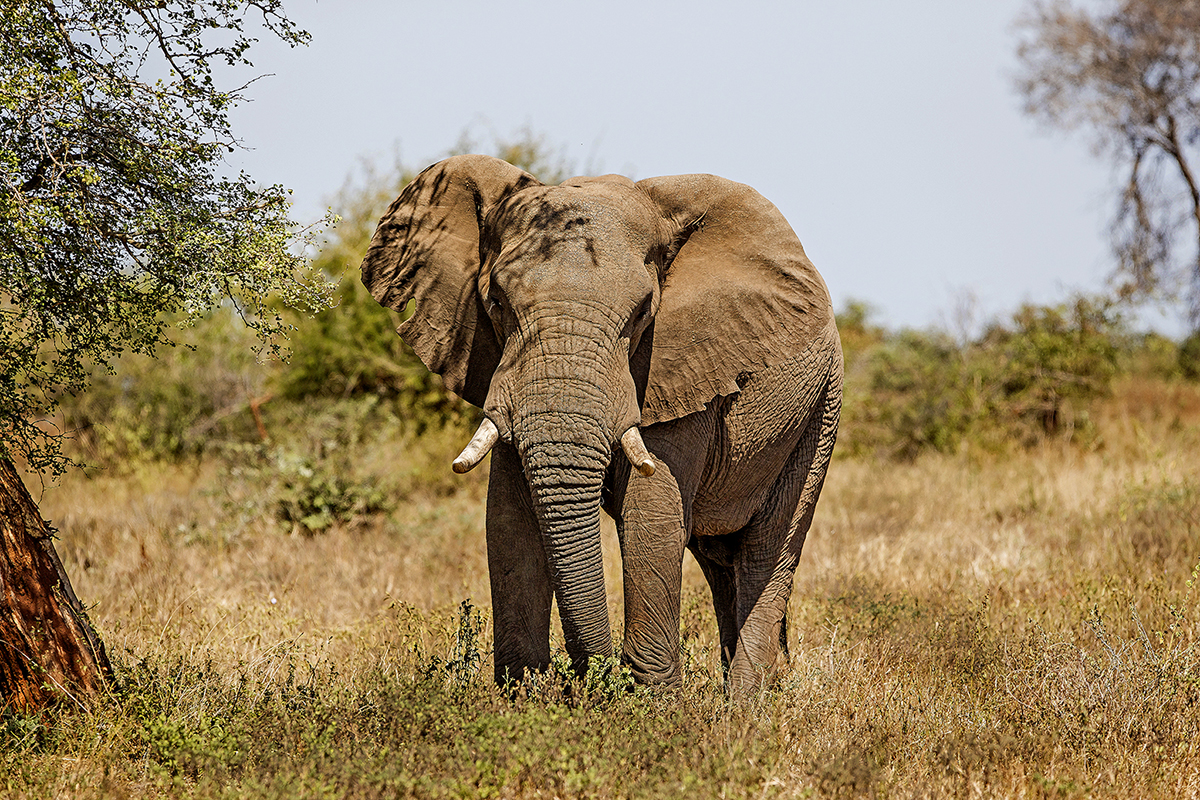 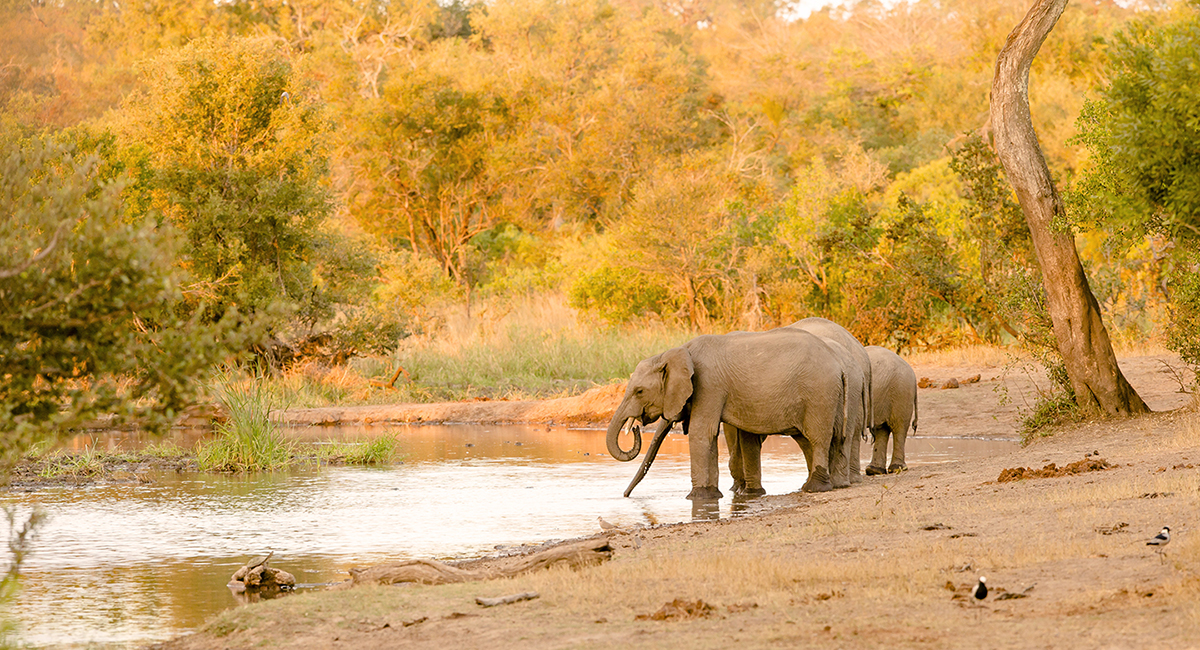