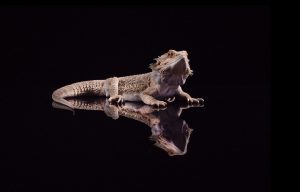 Bearded dragons eat small and large insects, such as grasshoppers and worms. They also eat leaves, fruit, vegetables and flowers. They get most of their water from the food they eat, but they also need to drink sometimes.

n the wild, the central bearded dragon lives in dry, hot forests and deserts in central Australia and Texas. They can climb very well, and spend a lot of time on top of tree branches, fence posts, and bushes. They are cold-blooded and need the sun to keep their bodies warm, so they spend the mornings and evenings out in the sun. During the hottest part of the day and during the night they hide underground. If you ever see a bearded dragon with his head pointed down and flat it is sick and you should not touch it.

Bearded dragons do not make sounds usually, but when they are scared they might hiss like a cat. They move their bodies and change colour to talk to each other. Sometimes, young bearded dragons will wave their arms to greet adults. A dominant bearded dragon will take the highest spot to rest, and will climb over others to get there. Bearded dragons also bob their heads up and down to communicate.

When a female bearded dragon is ready to lay eggs she will not eat very much and will spend most of her time trying to dig a hole to put the eggs in. 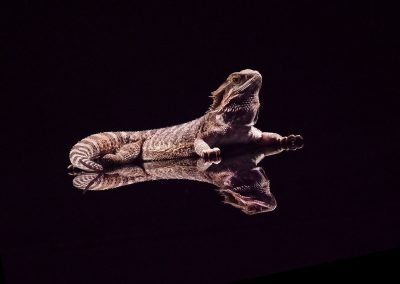 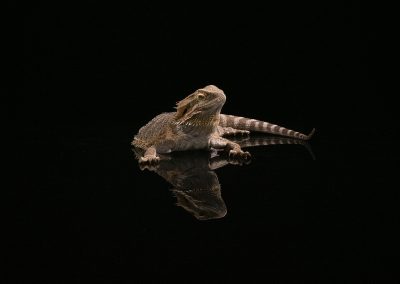 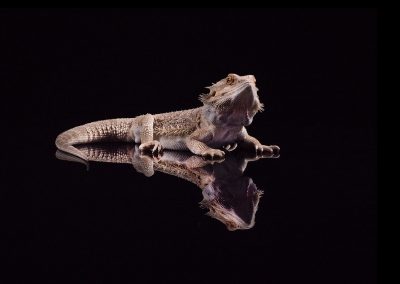 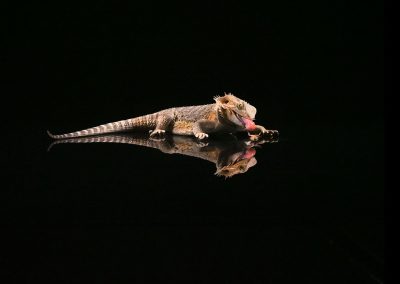 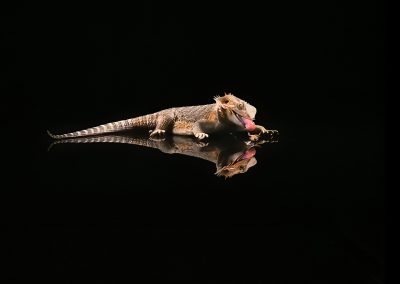 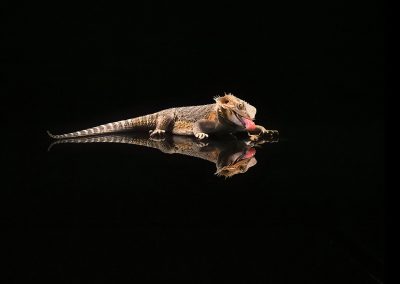 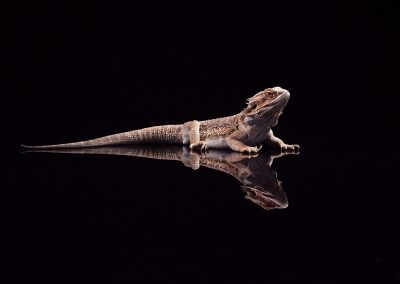 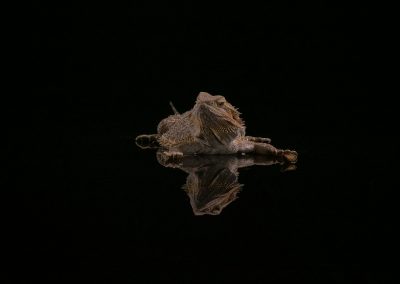 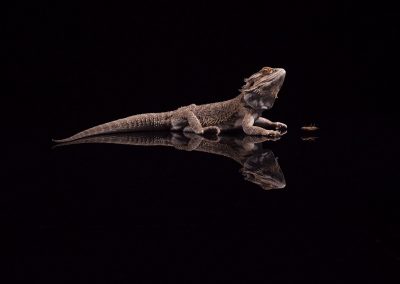 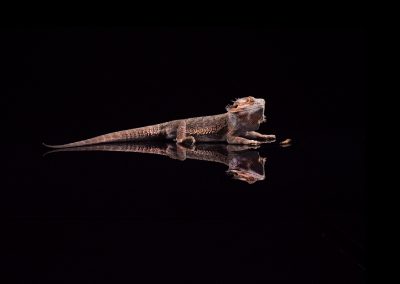