The bushbuck is a widespread species of antelope in Sub-Saharan Africa. These animals have a light brown coat, with up to seven white stripes and white splotches on the sides. The white patches are usually geometrically shaped and on the most mobile parts of their body such as the ears, chin, tail, legs, and neck. The muzzle is also white and horns are found only on the males.

Bushbuck occur from the Cape in South Africa to Angola and Zambia and up the eastern part of Africa to Ethiopia and Somalia. These antelopes live in rain forests, montane forests, forest-savanna mosaics, and bush savanna forest and woodland. 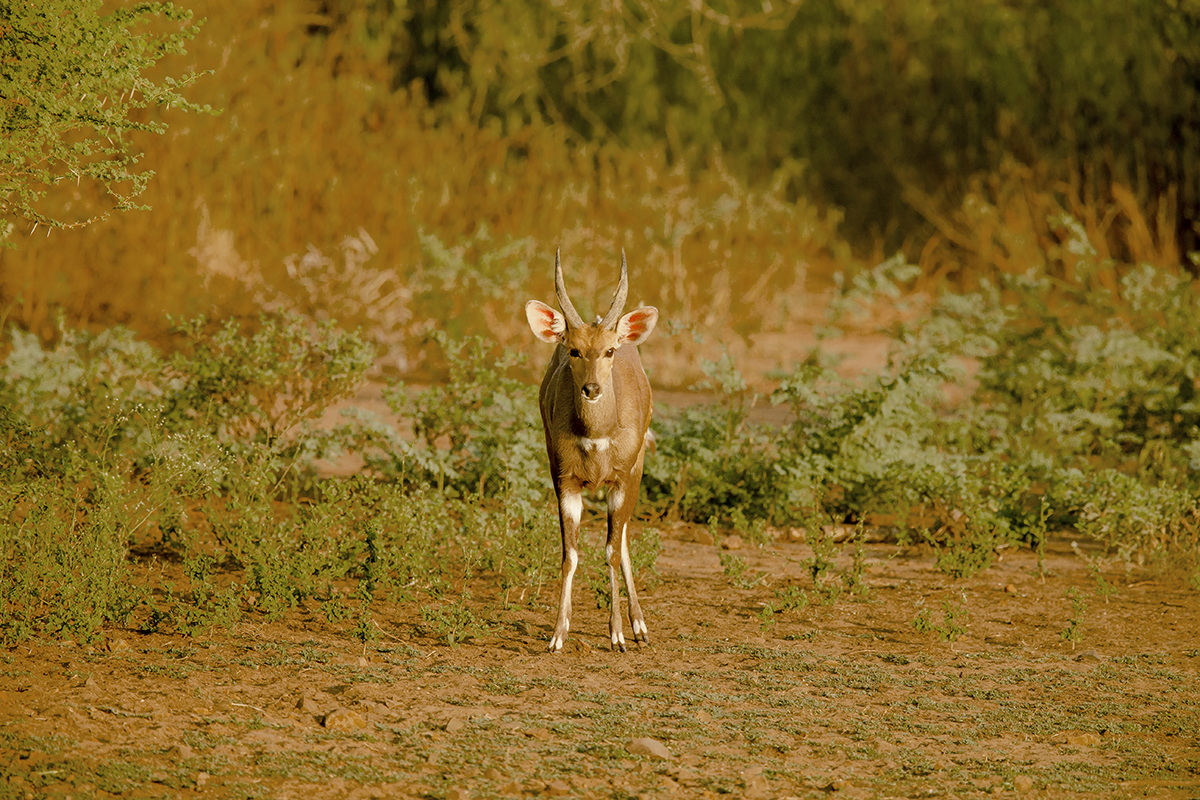