It is the second-largest living big cat after the tiger. Males are unique among the cat species for their thick mane of brown or black hair encircling their head and neck. The mane darkens with age, and the thicker and darker a mane is the healthier the cat. Both males and females roar — a sound heard as far as 8 kilometres away.

This cat’s population is steadily decreasing in the wild. In just two decades, populations decreased by 43 per cent, and it’s estimated that as few as 23,000 remain today. One of the main causes is the alarming rate at which they are losing their habitats due to expanding human populations and the resulting growth of agriculture, settlements, and roads.

As lion habitats shrink, the big cats are being forced into closer quarters with humans. This, coupled with a decrease in their natural prey, causes them to attack livestock. In turn, farmers oftentimes retaliate and kill these big majestic cats.

These big cats are being killed in rituals of bravery, prized as hunting trophies, and, increasingly, for their body parts’ perceived medicinal and magical powers. 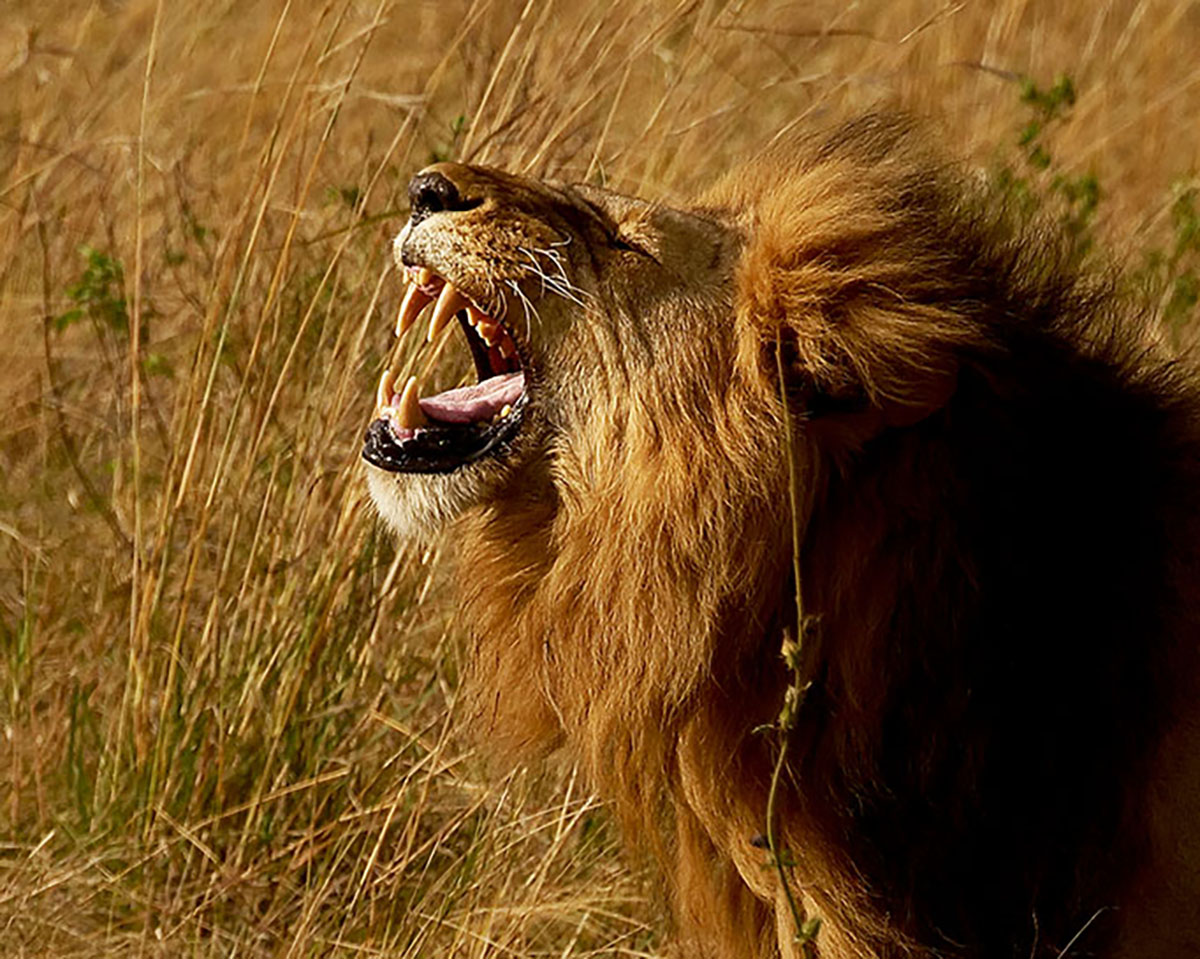 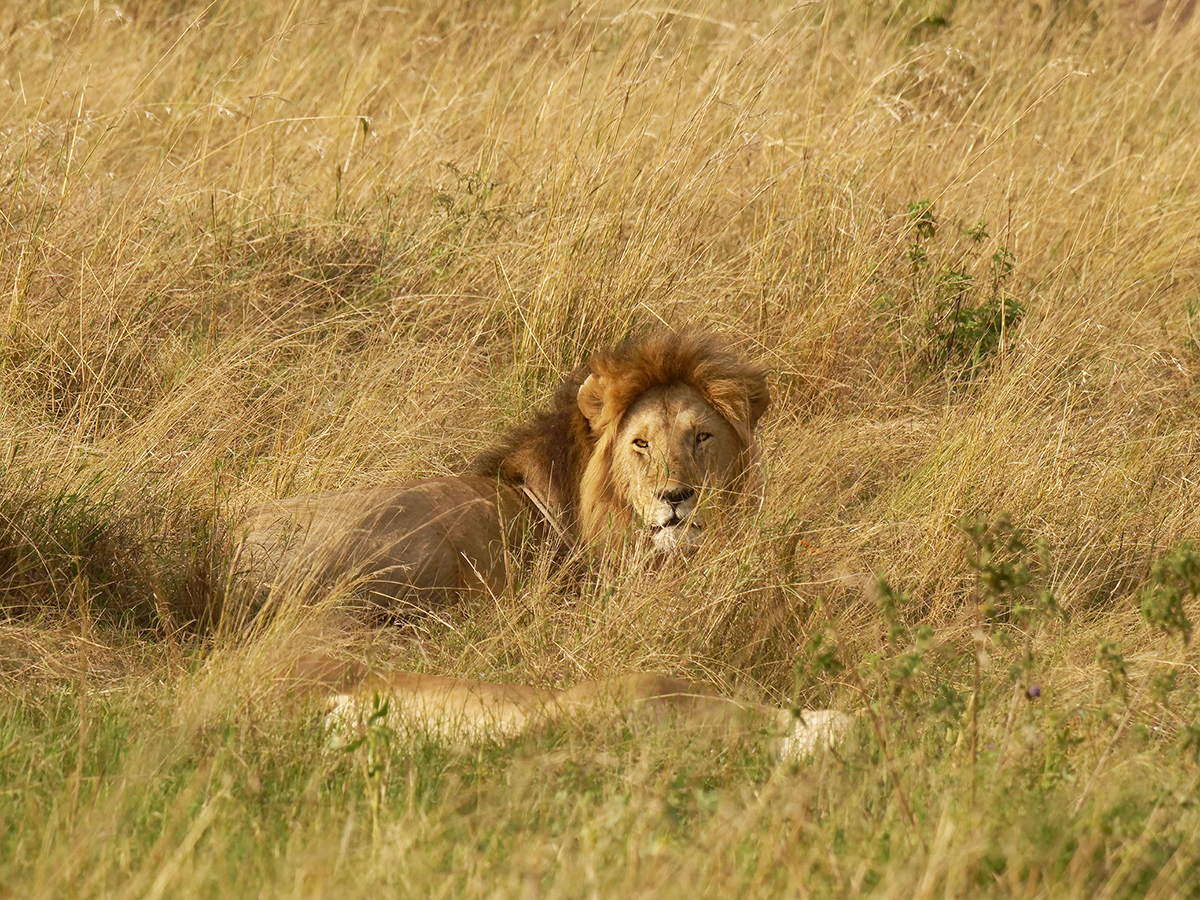 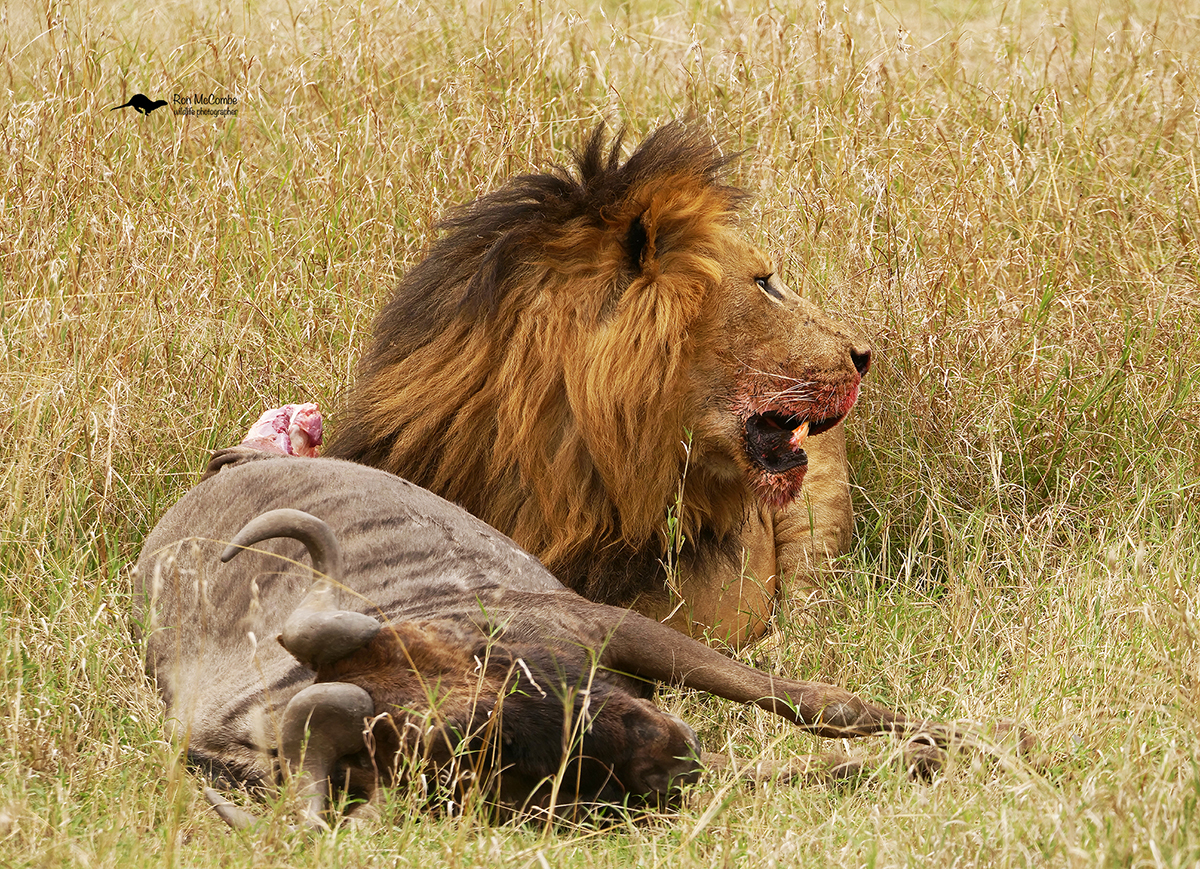 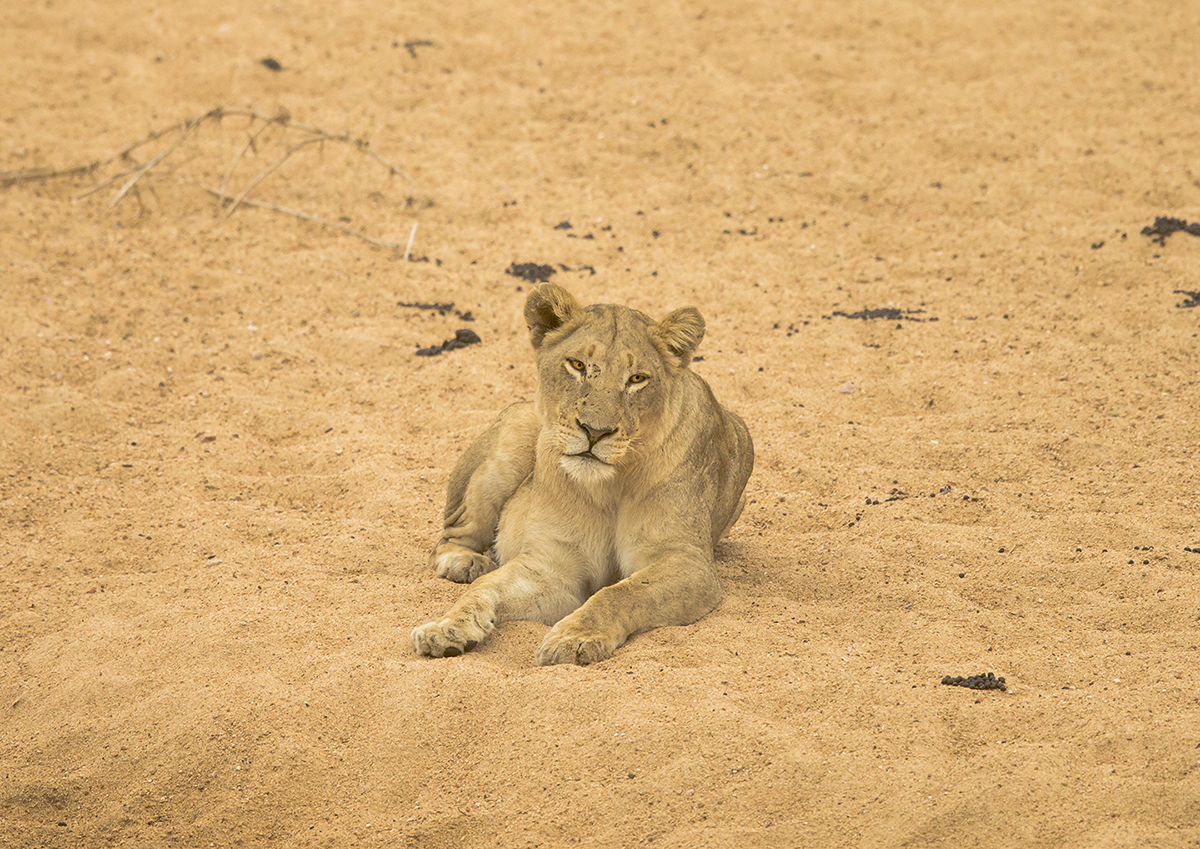 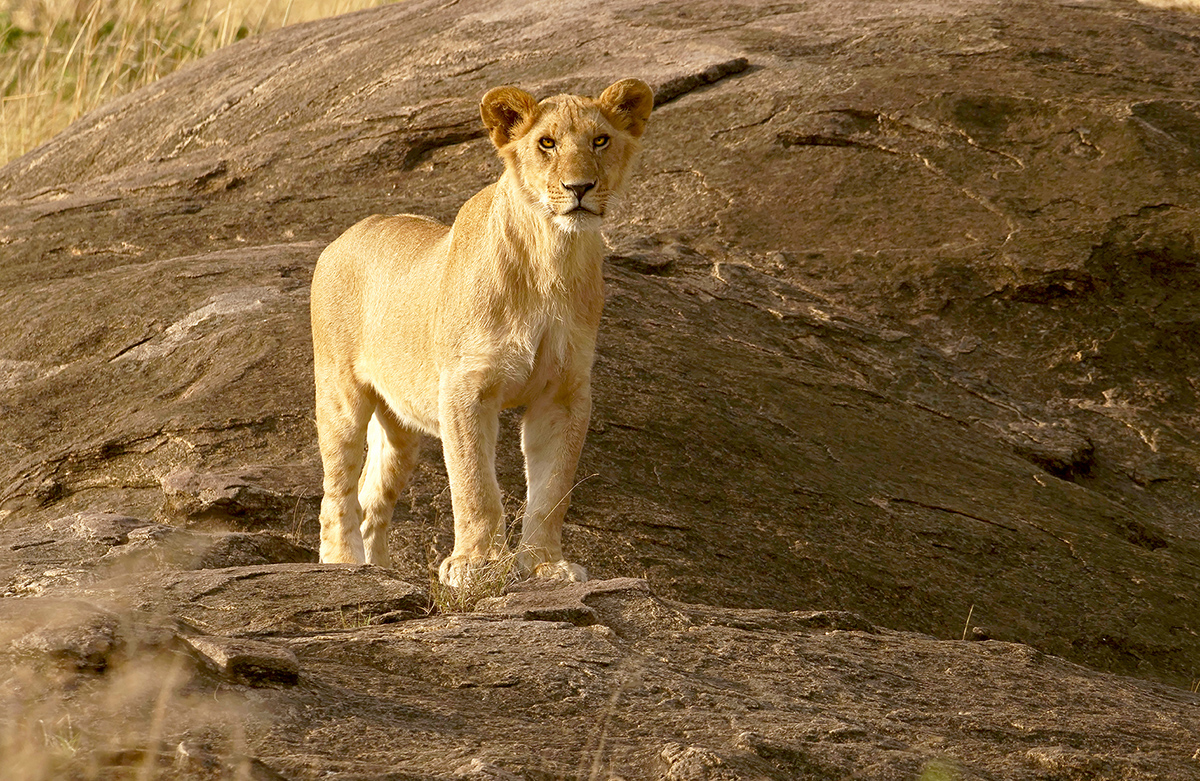 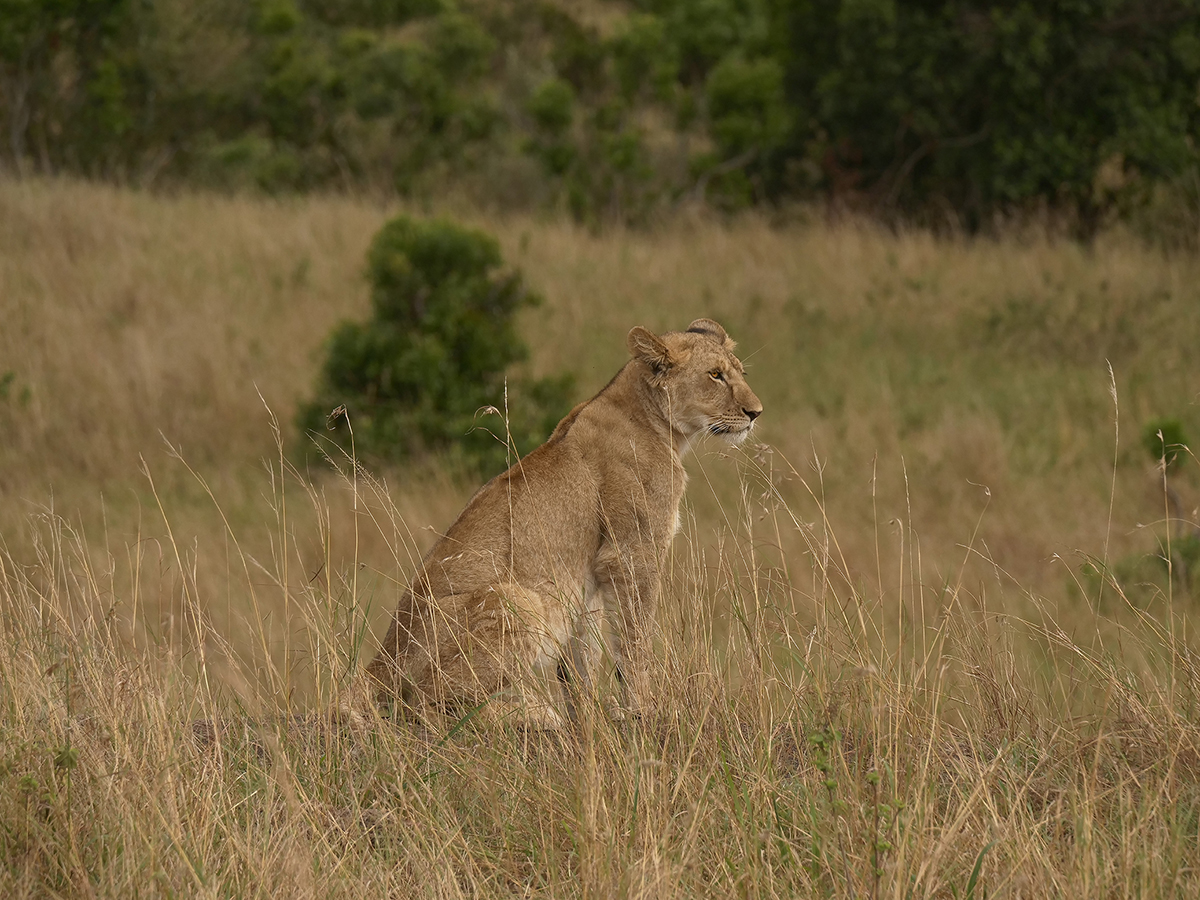 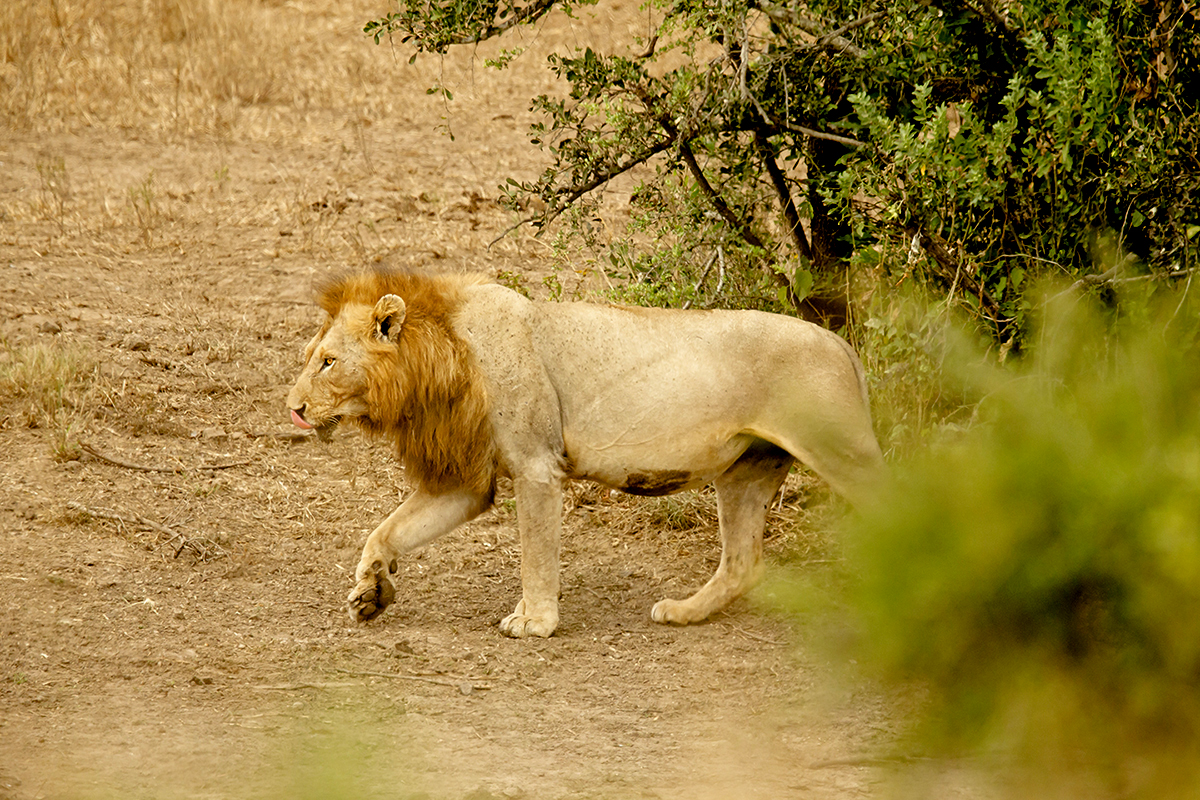 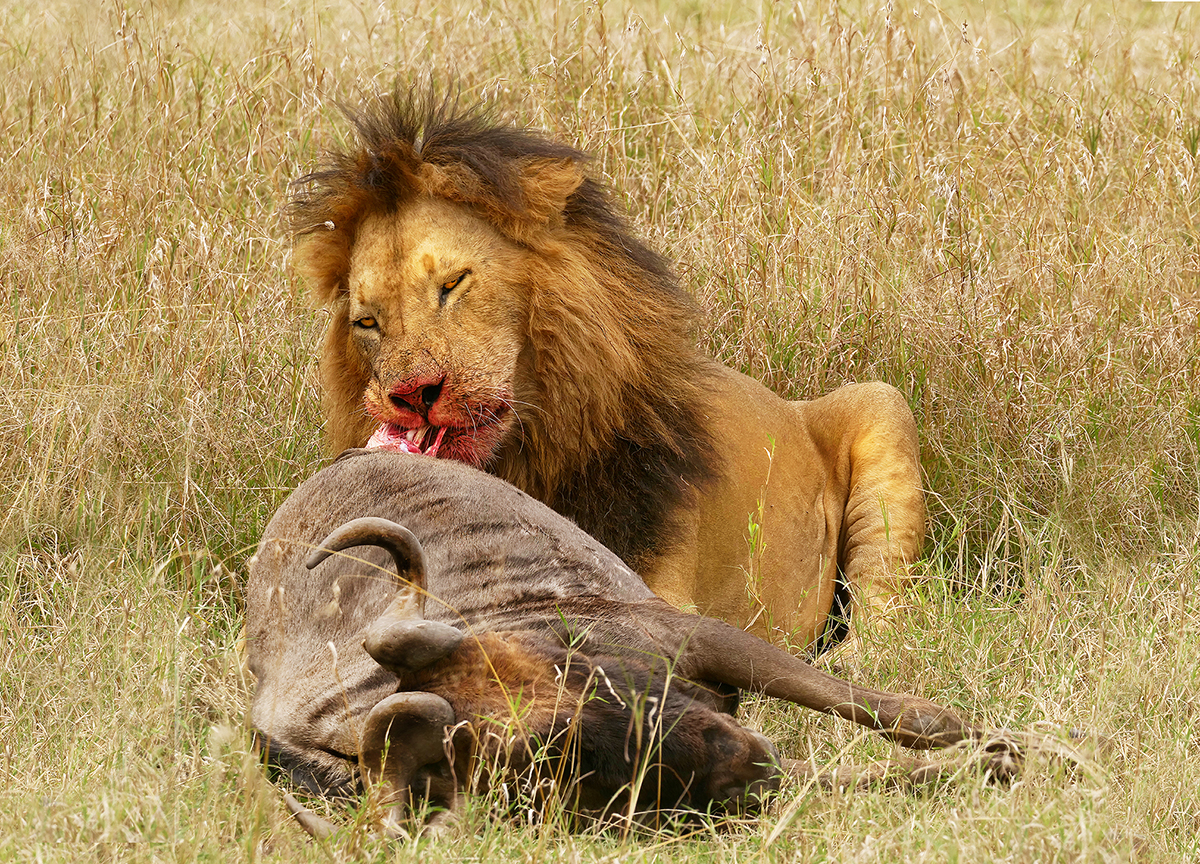 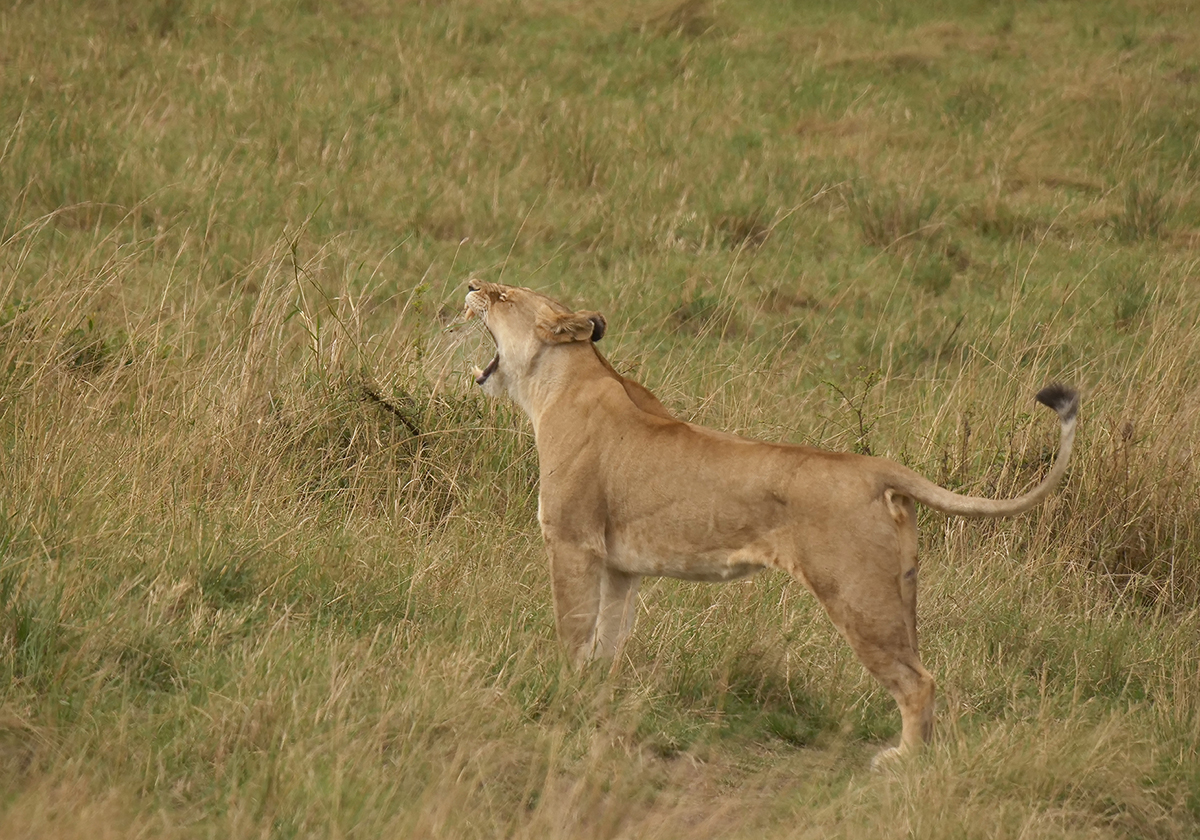 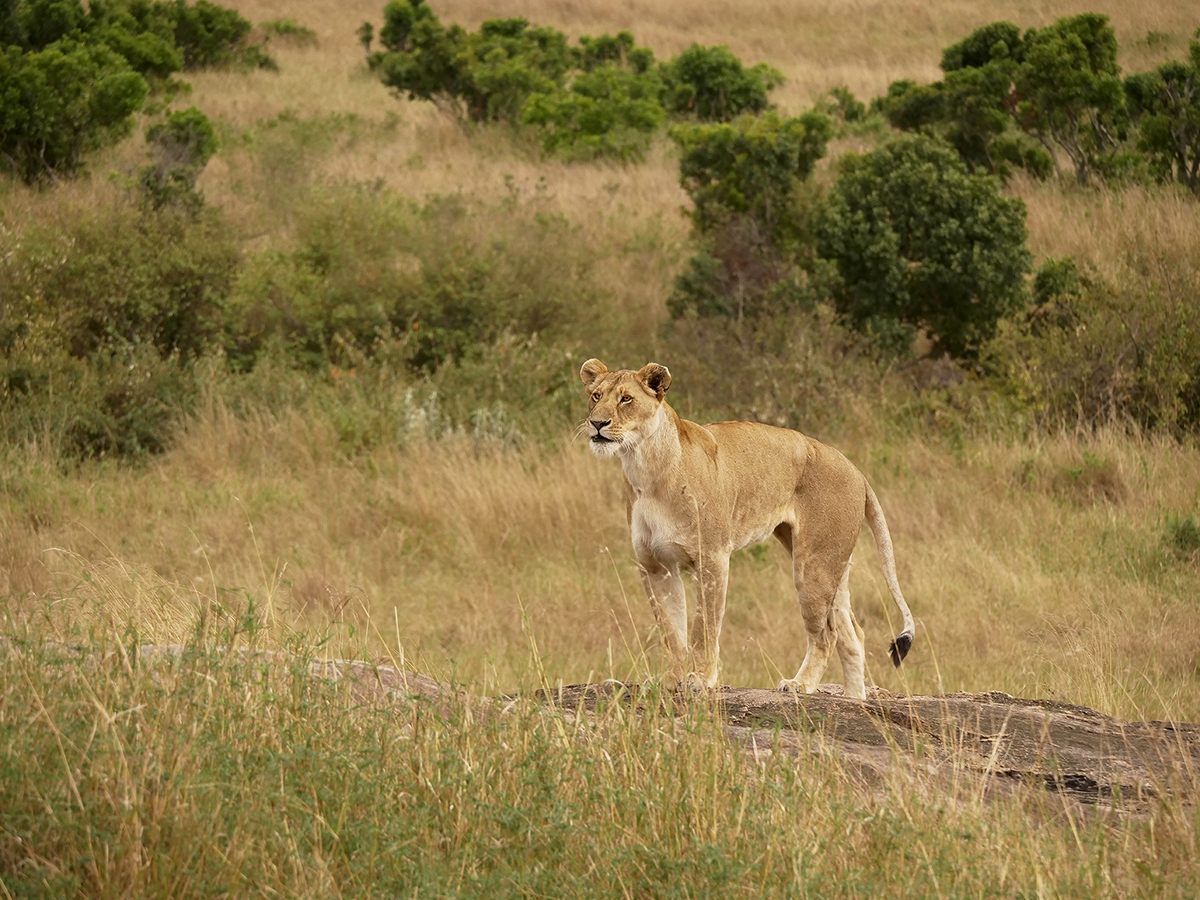 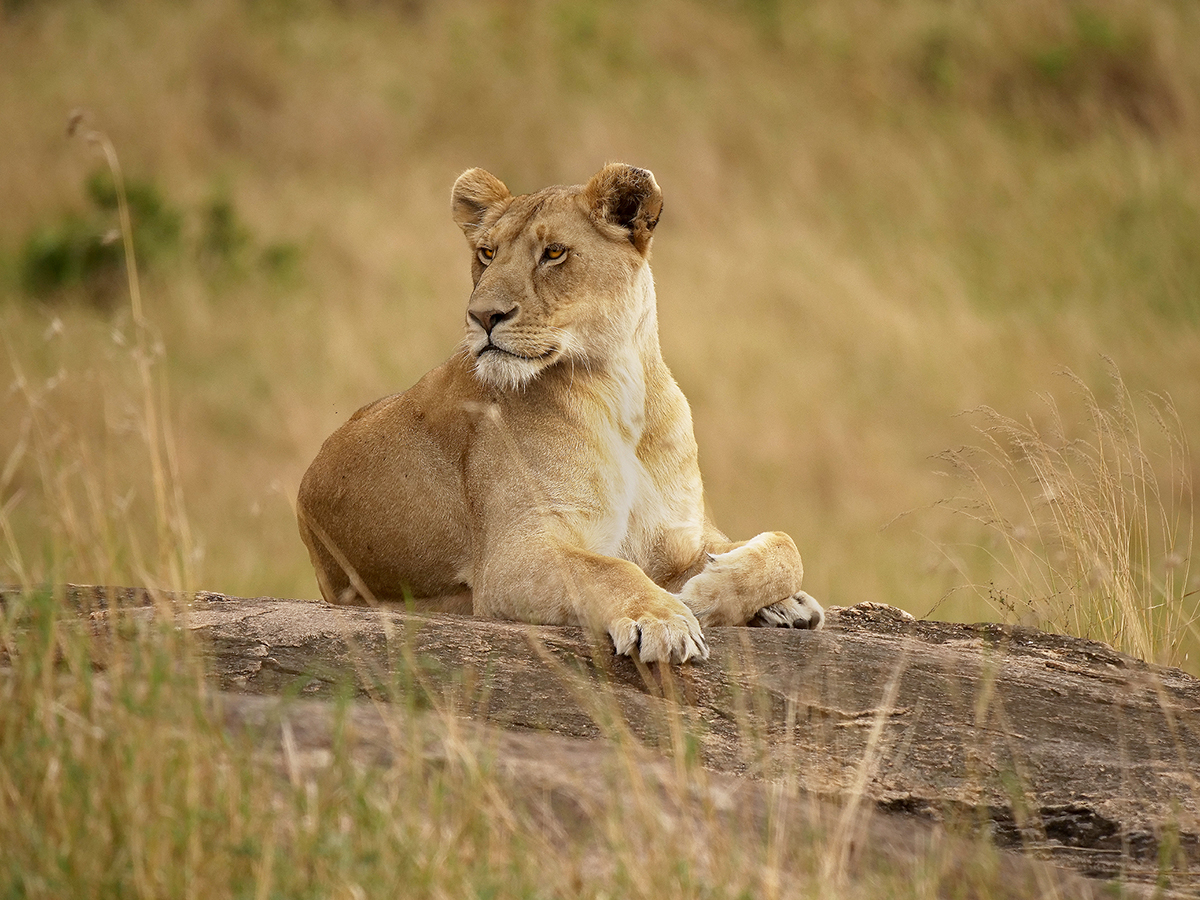 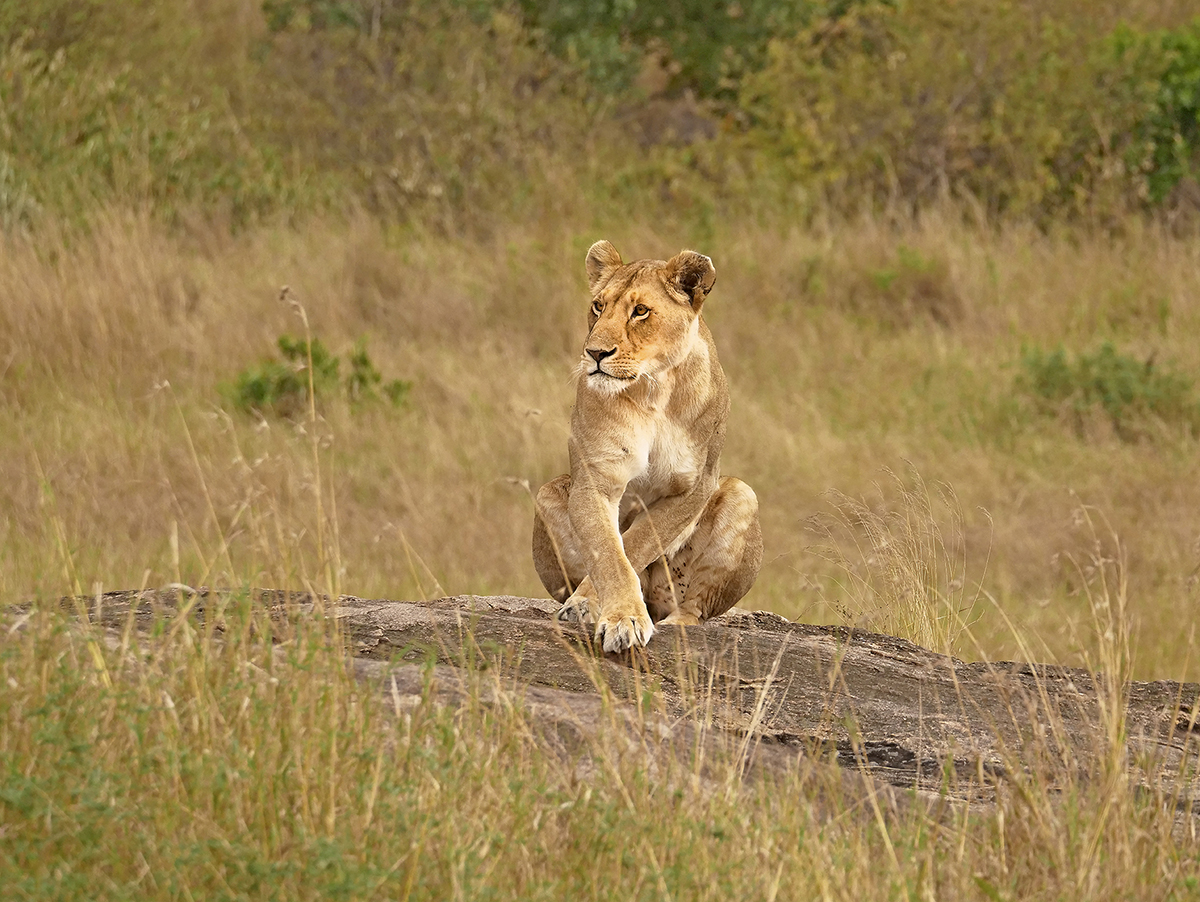 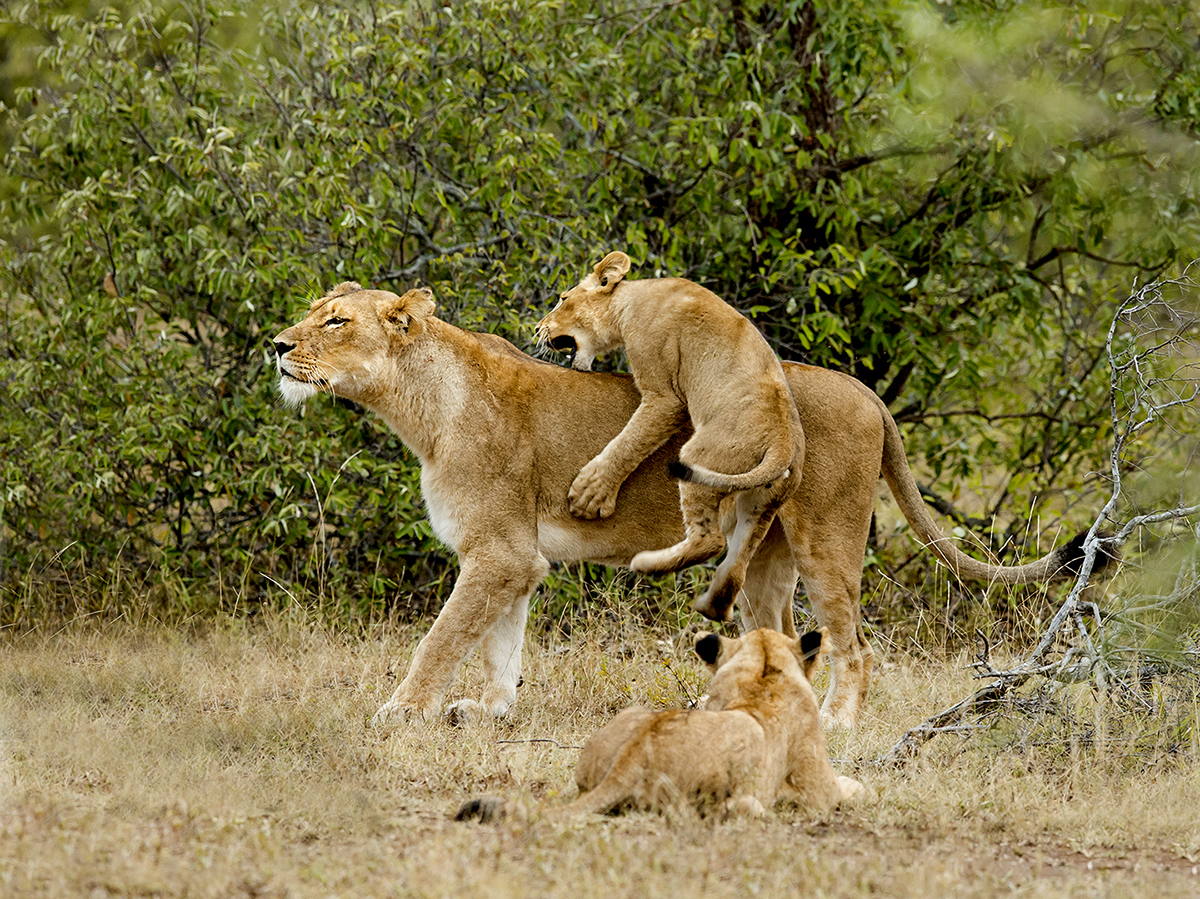 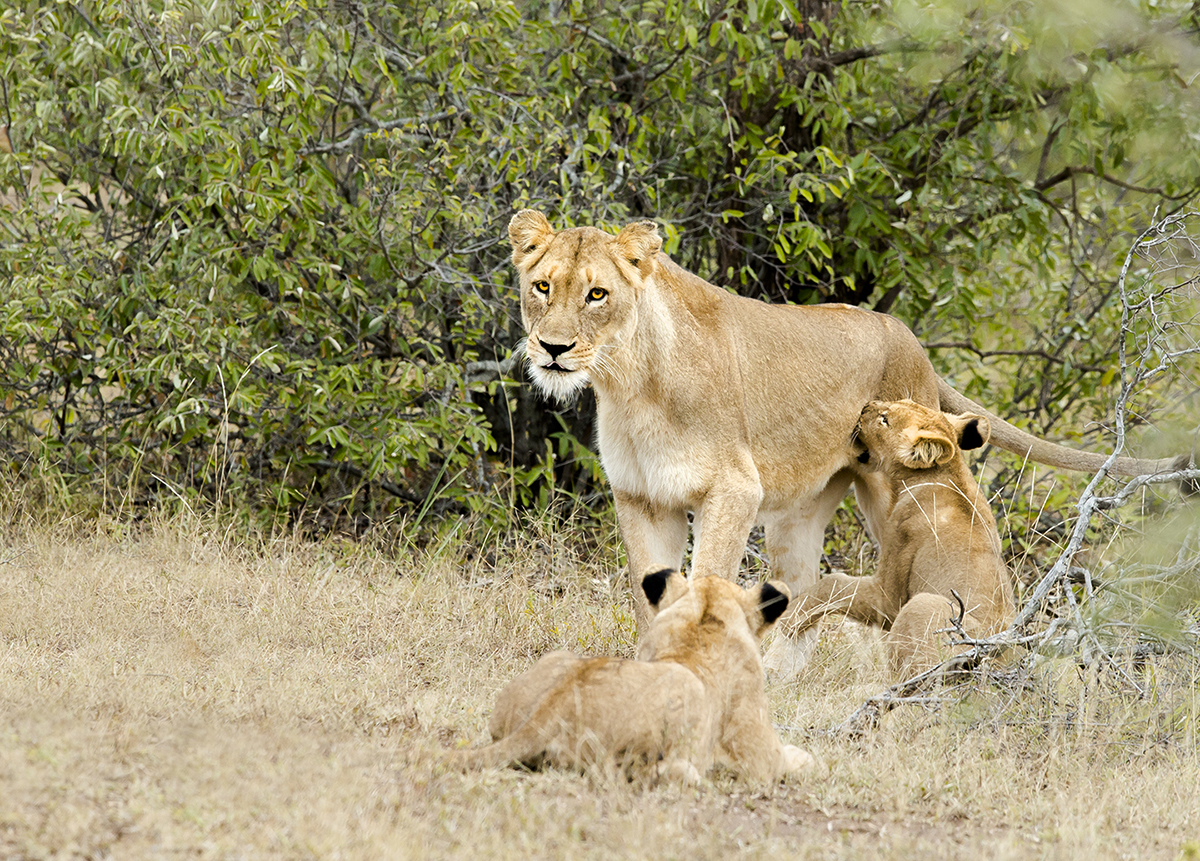 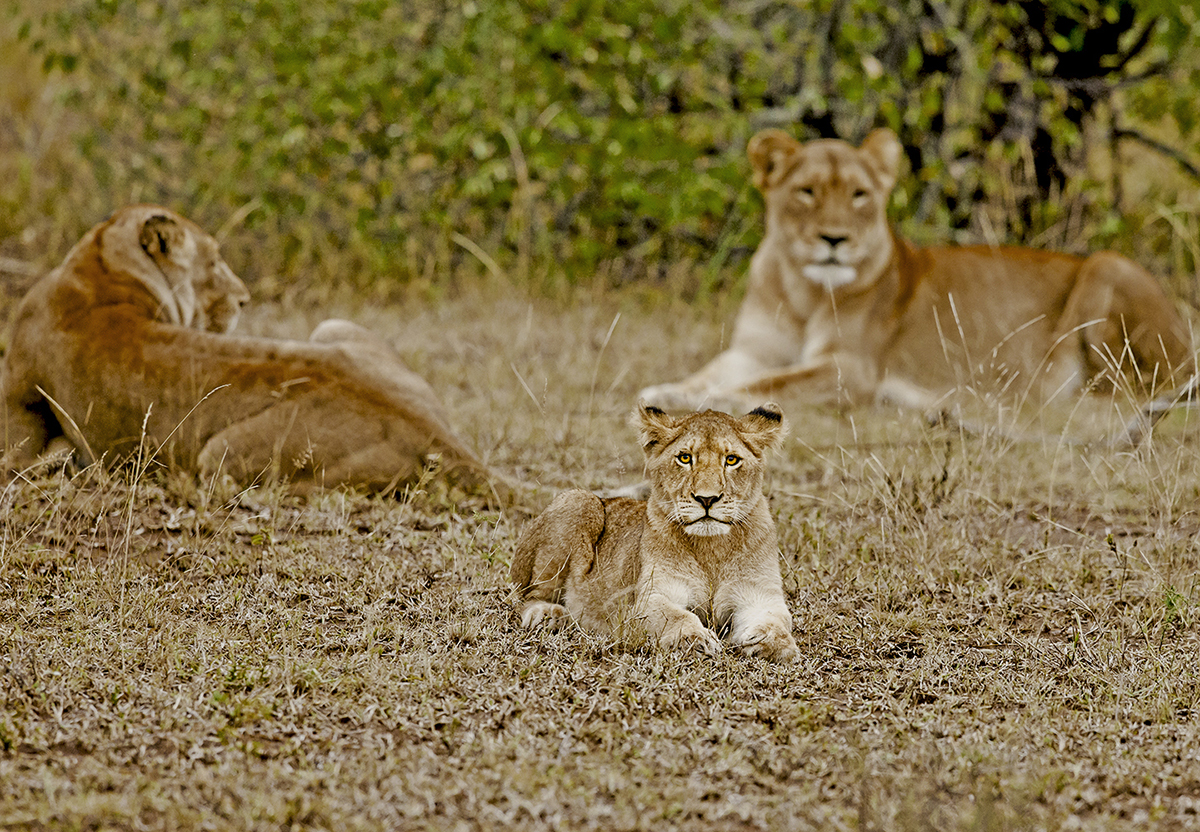 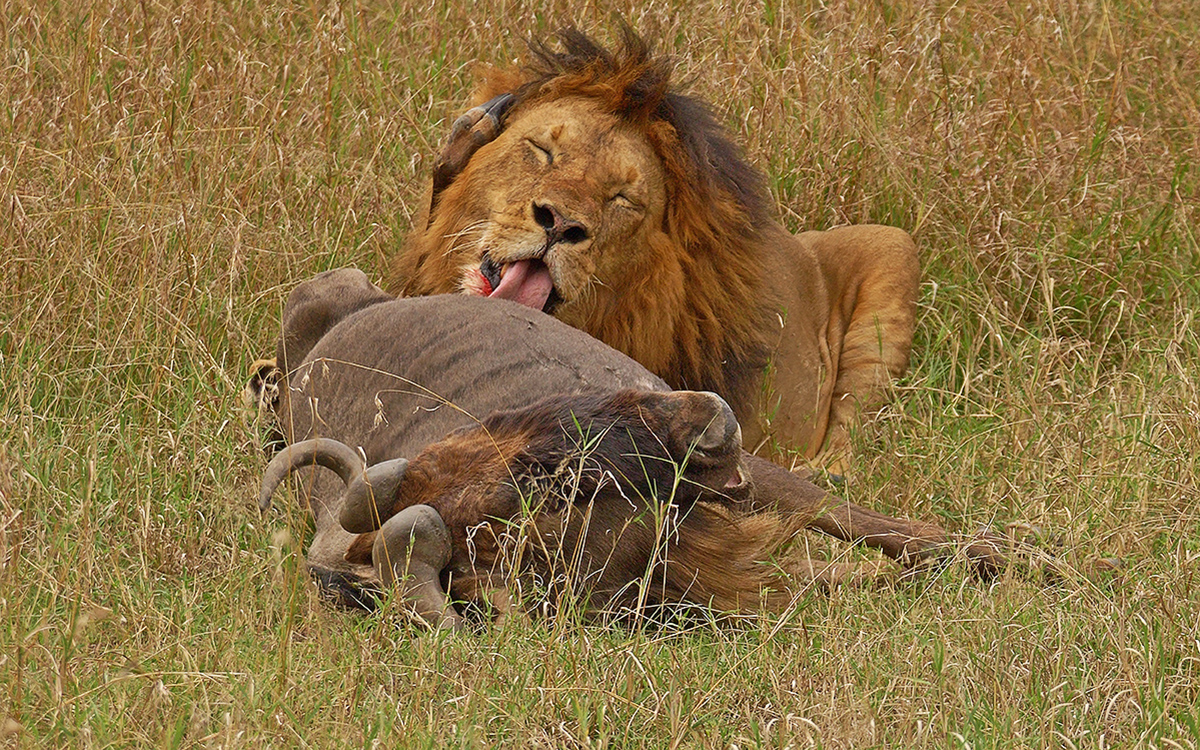 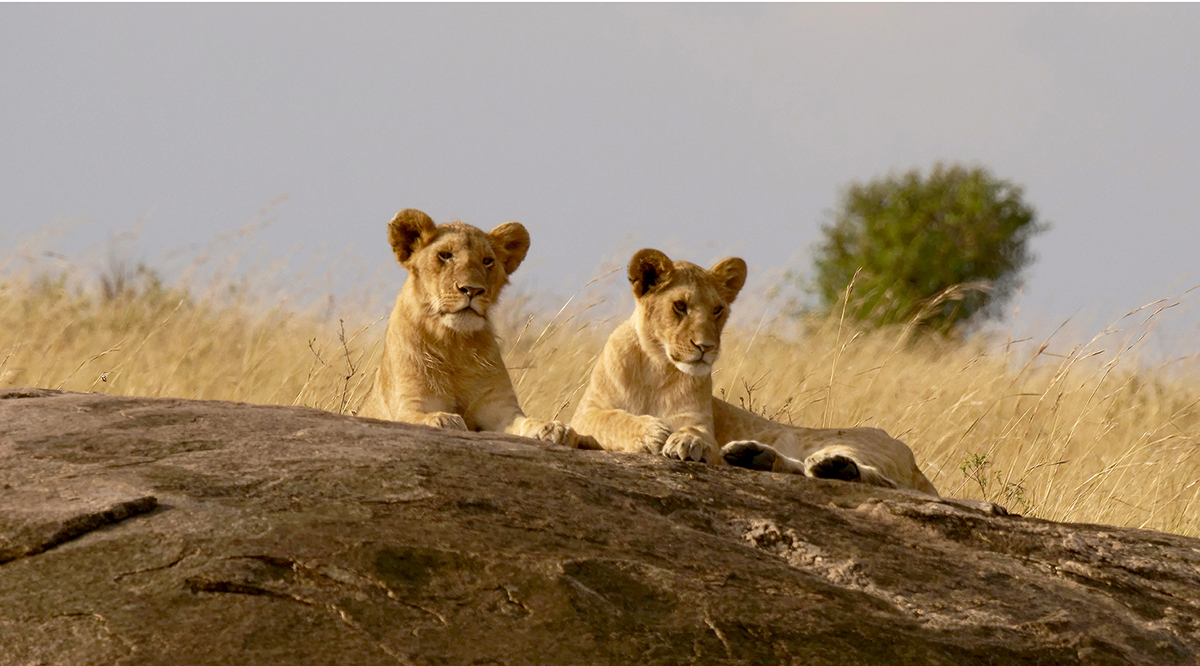 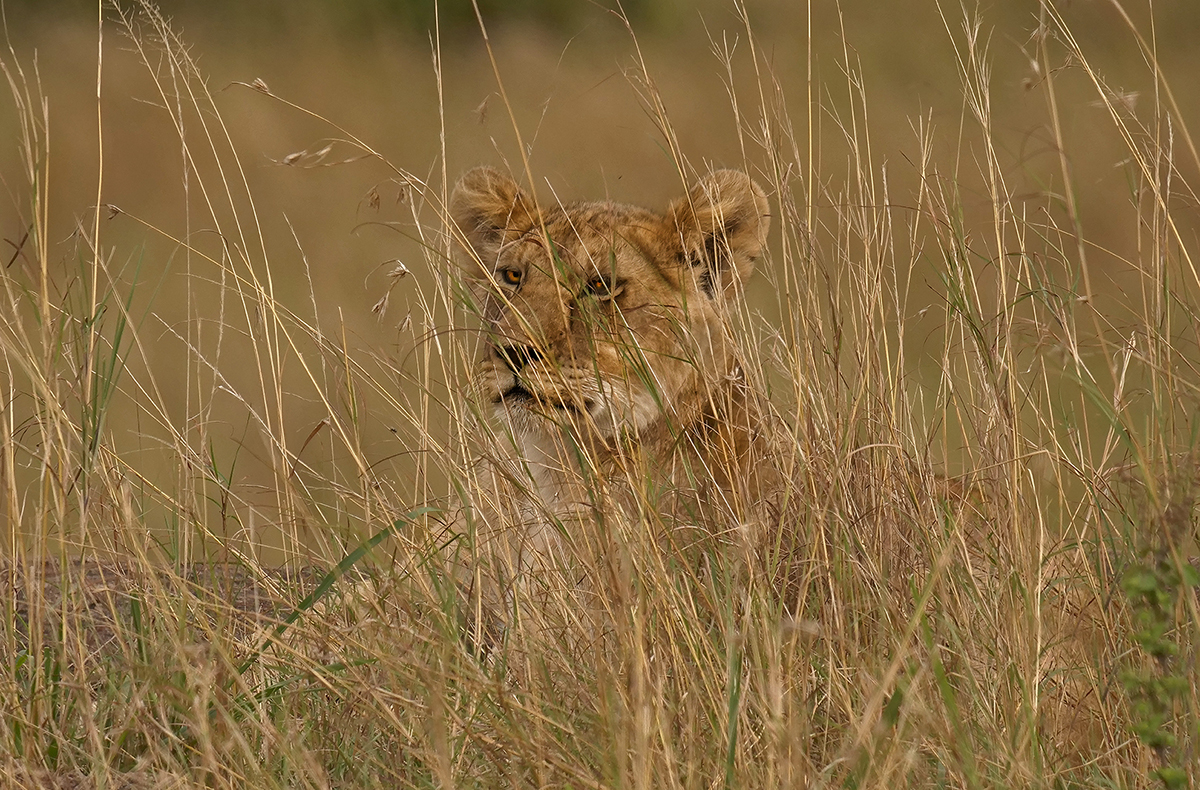 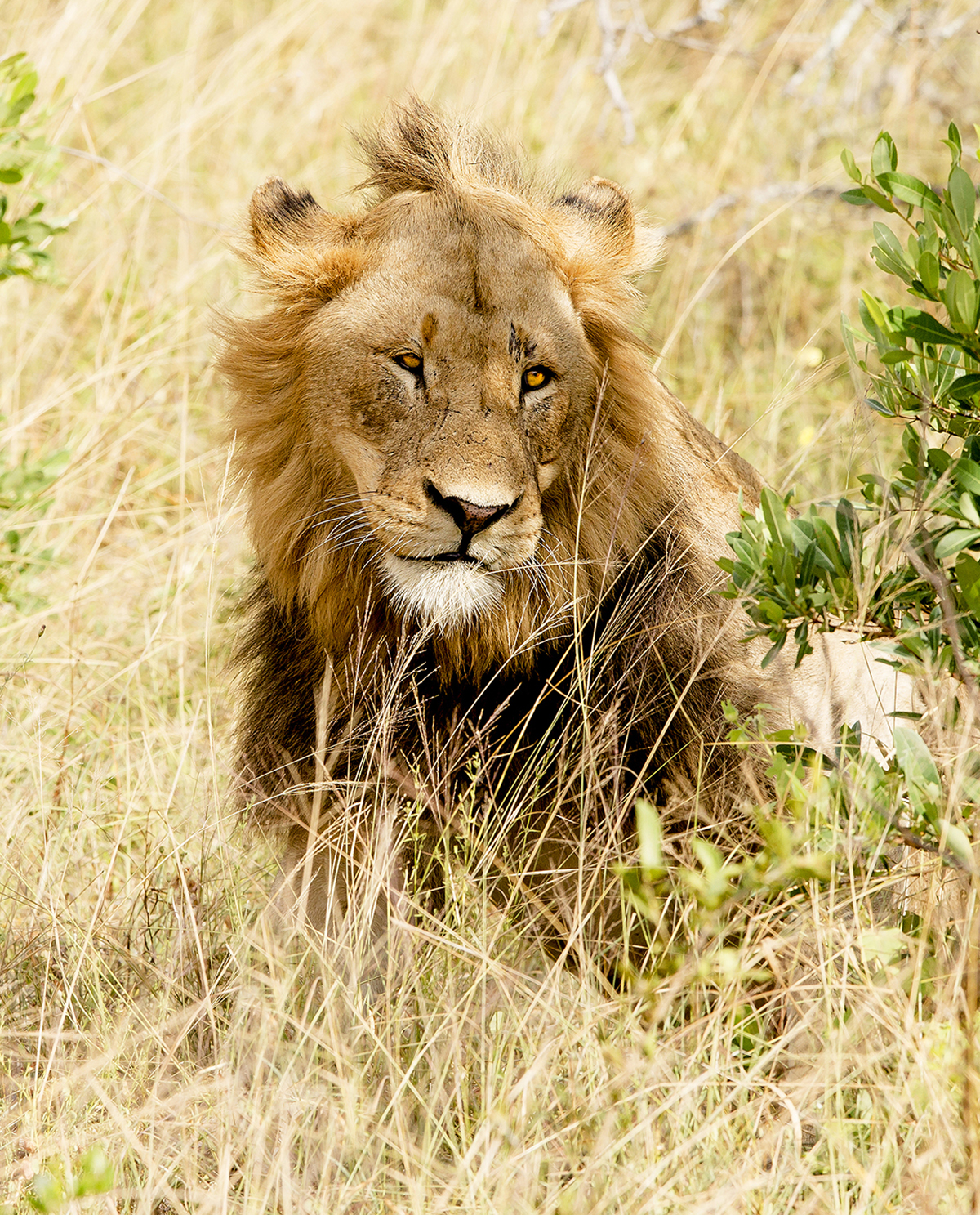