The hyena (spelt “hyaena” in some parts of the world) is Africa’s most common large carnivore. There are three hyena species — spotted, brown, and striped. Spotted hyenas are the largest of the three. They are fairly large in build and have relatively short torsos with lower hindquarters, and sloping backs. They have excellent night-time vision and hearing.

Like many carnivores, hyenas come into conflict with humans when they prey on livestock. They are often seen as a pest species, which often results in retaliatory killings by farmers — especially by poisoning.

As human populations expand and growth of agriculture, settlements, and roads results, wildlife is losing space in which it was previously able to roam freely. 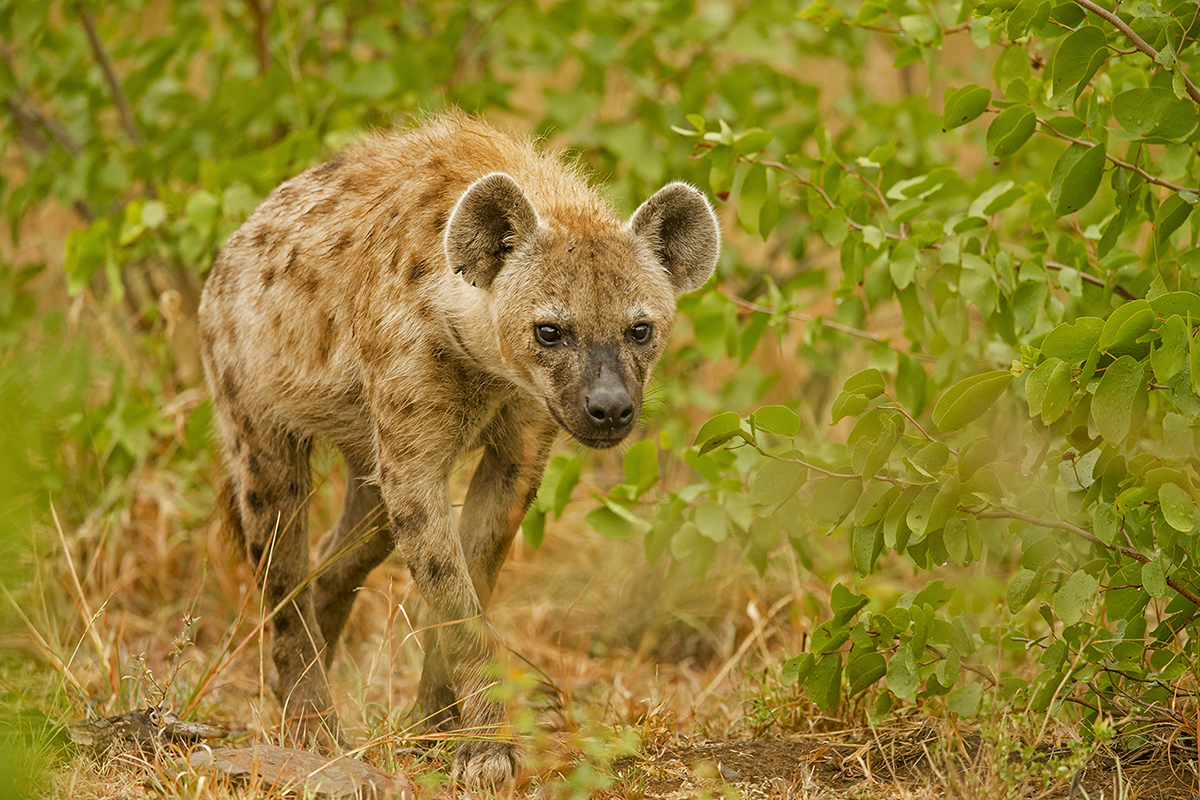 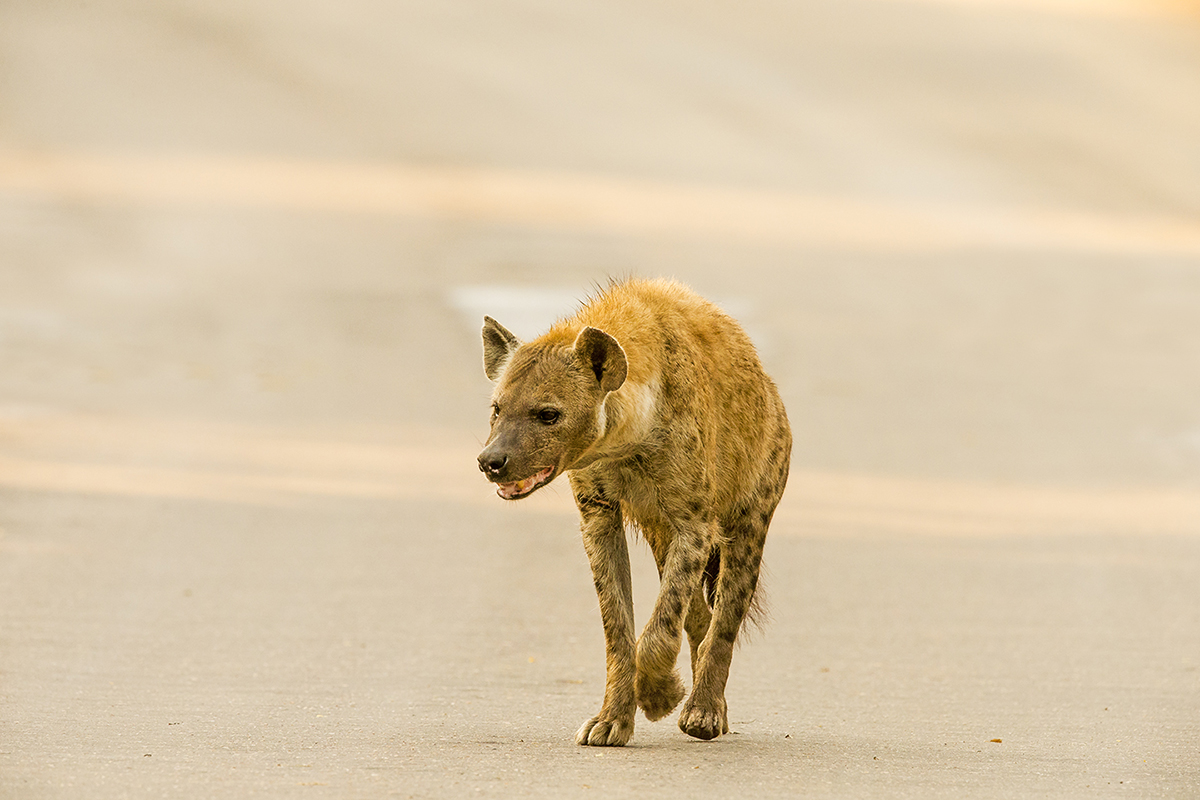 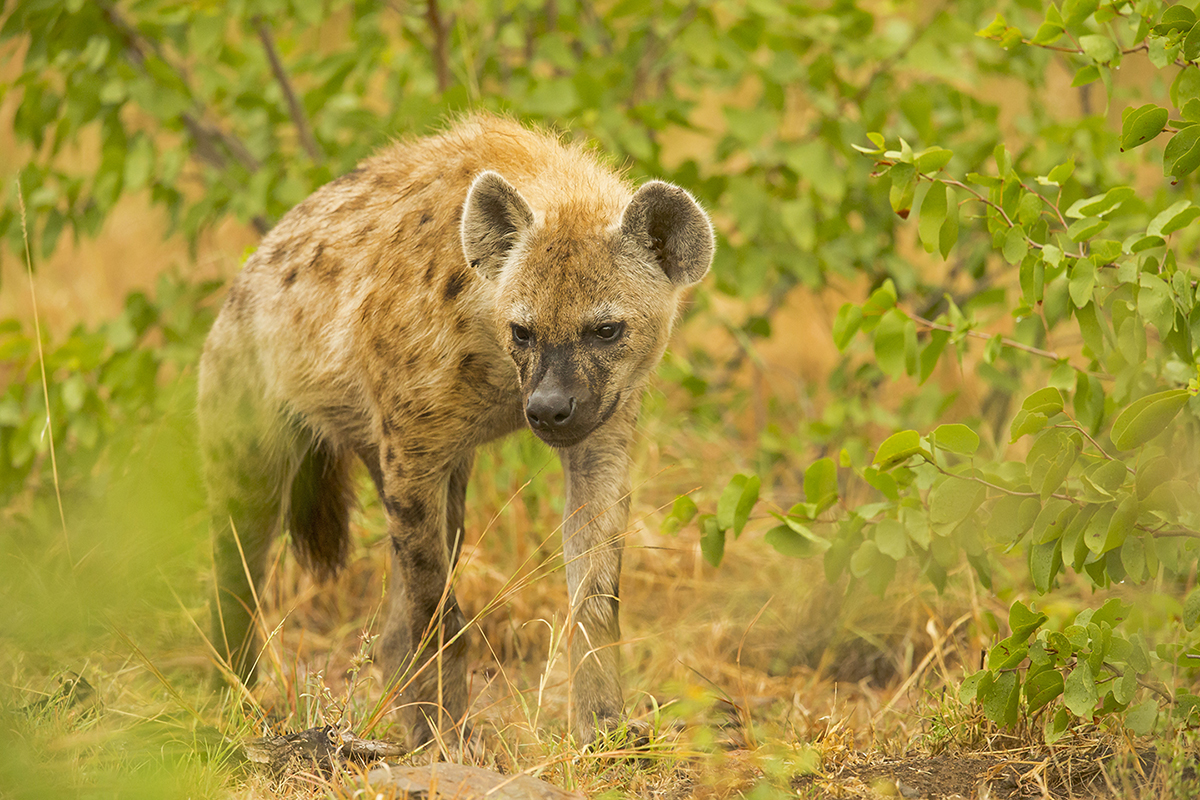 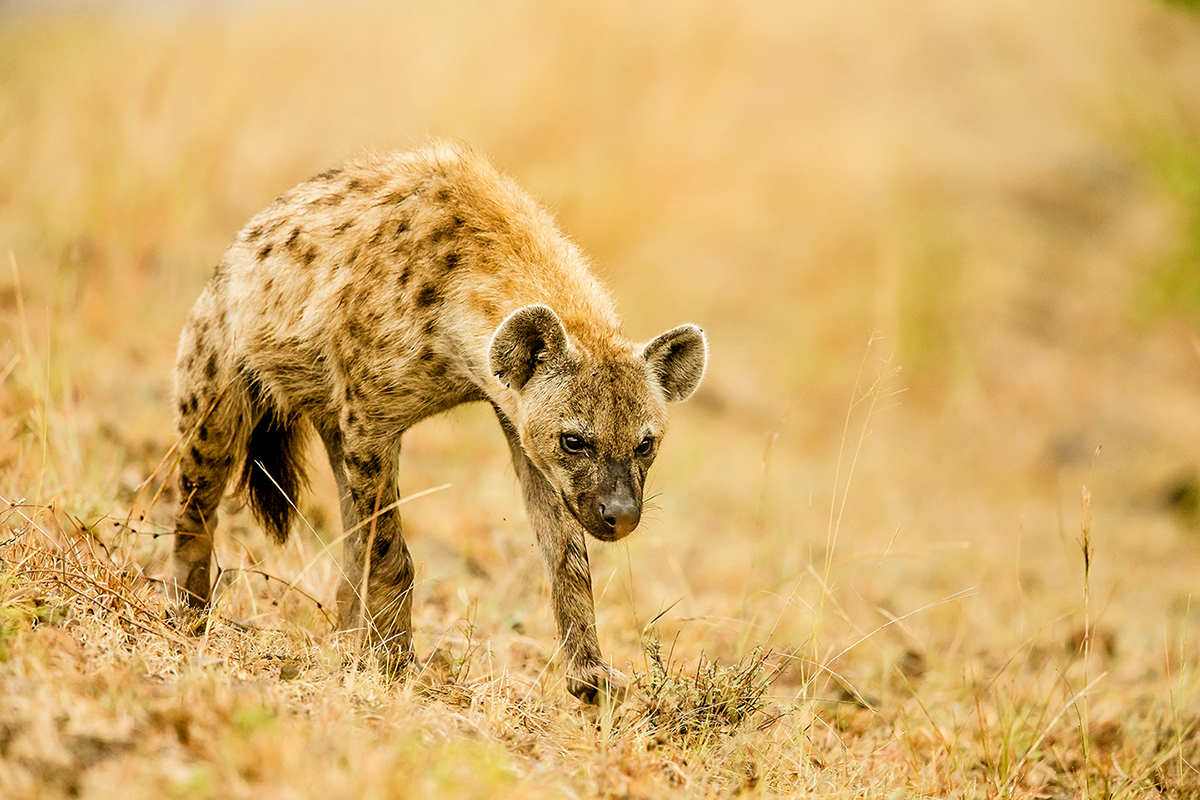 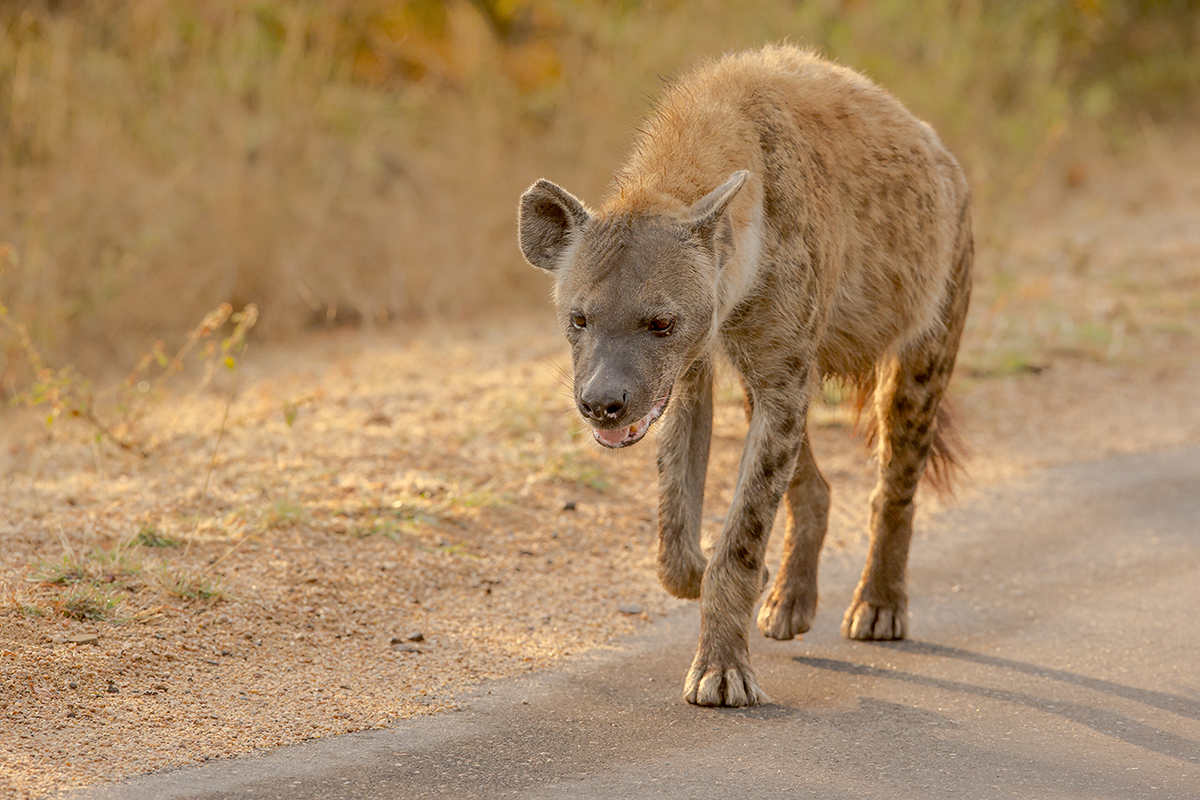 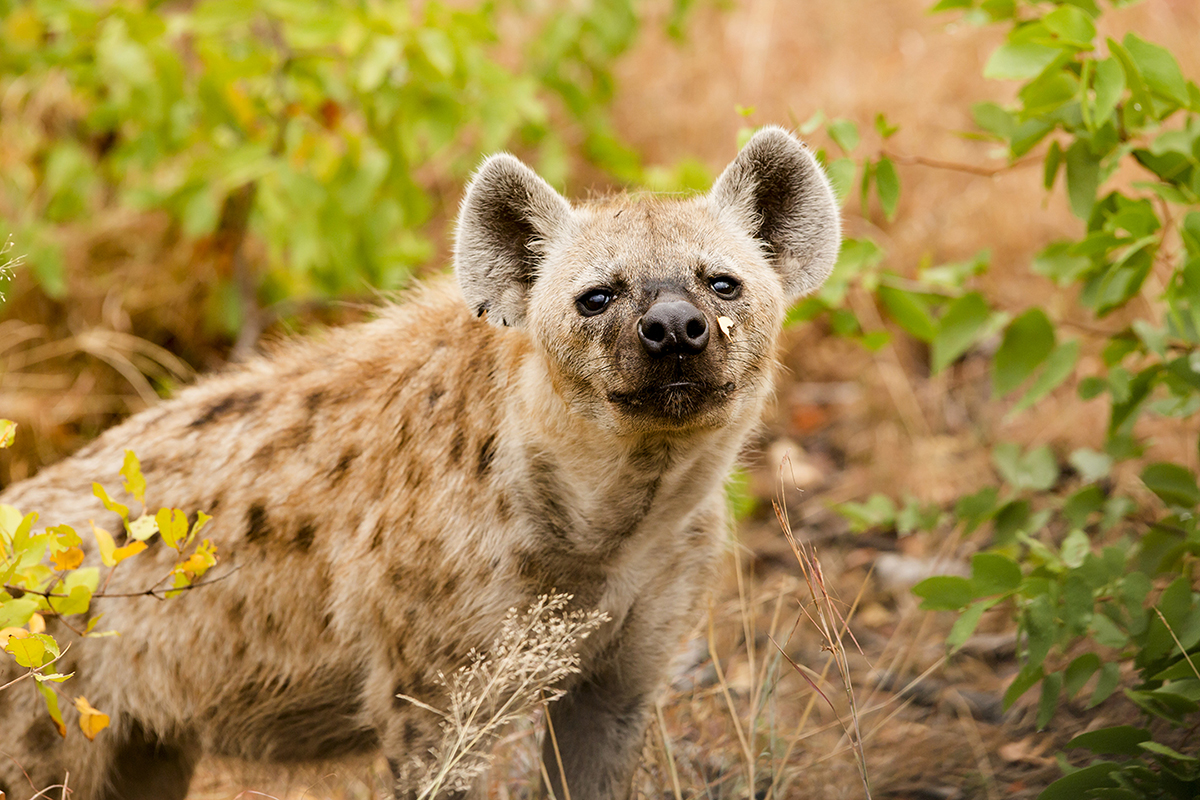 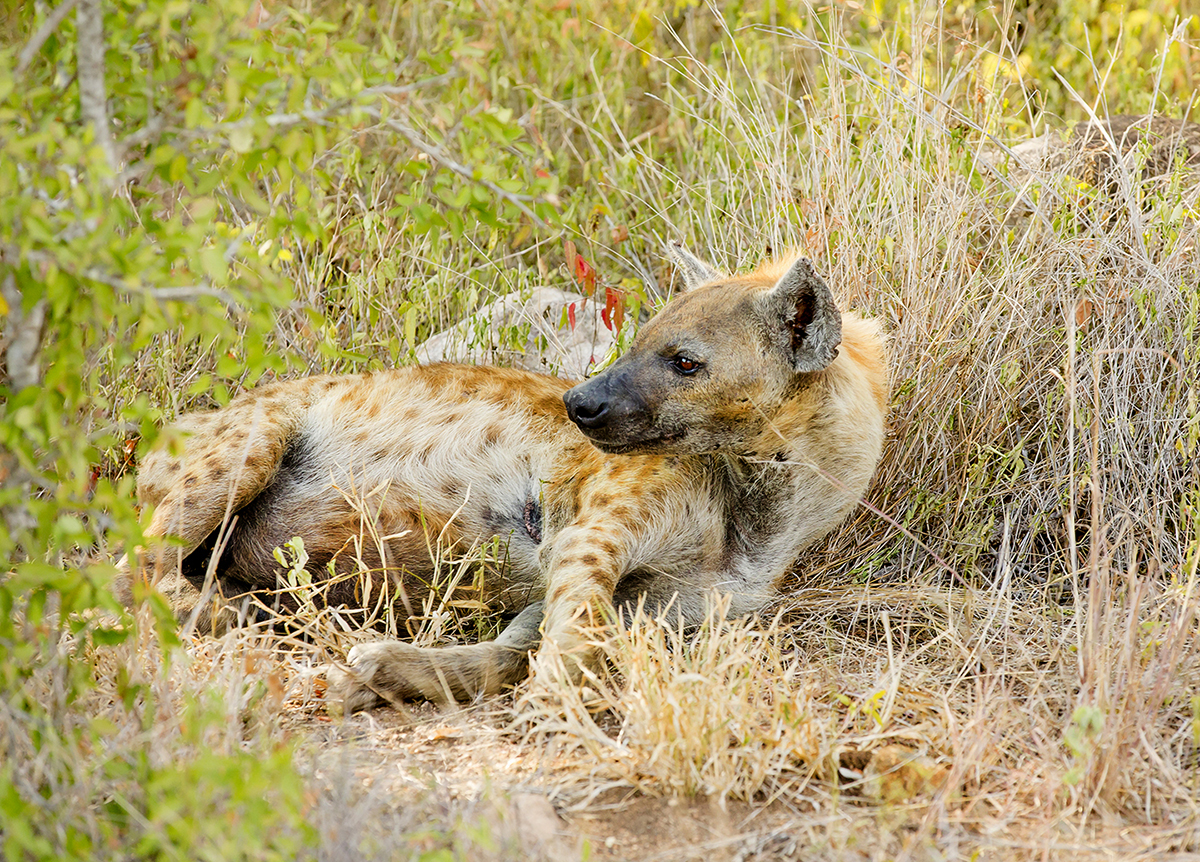 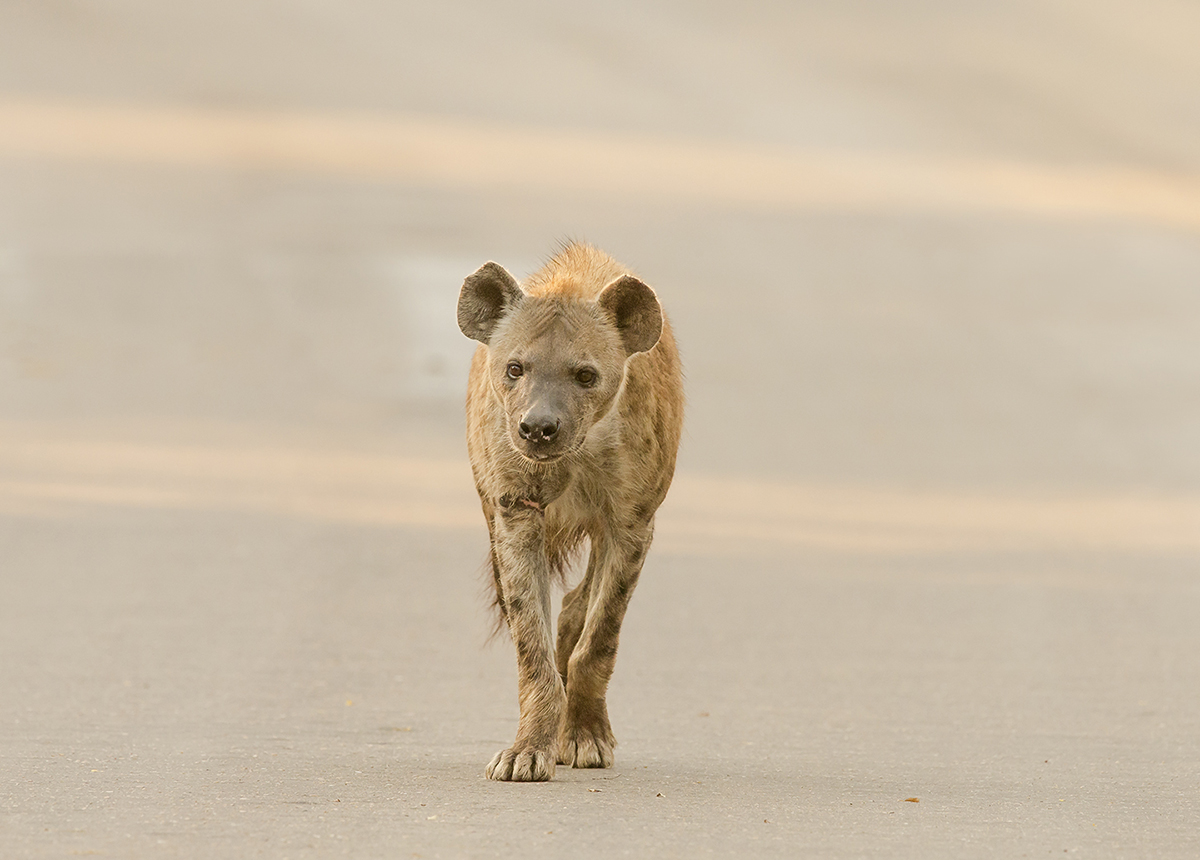 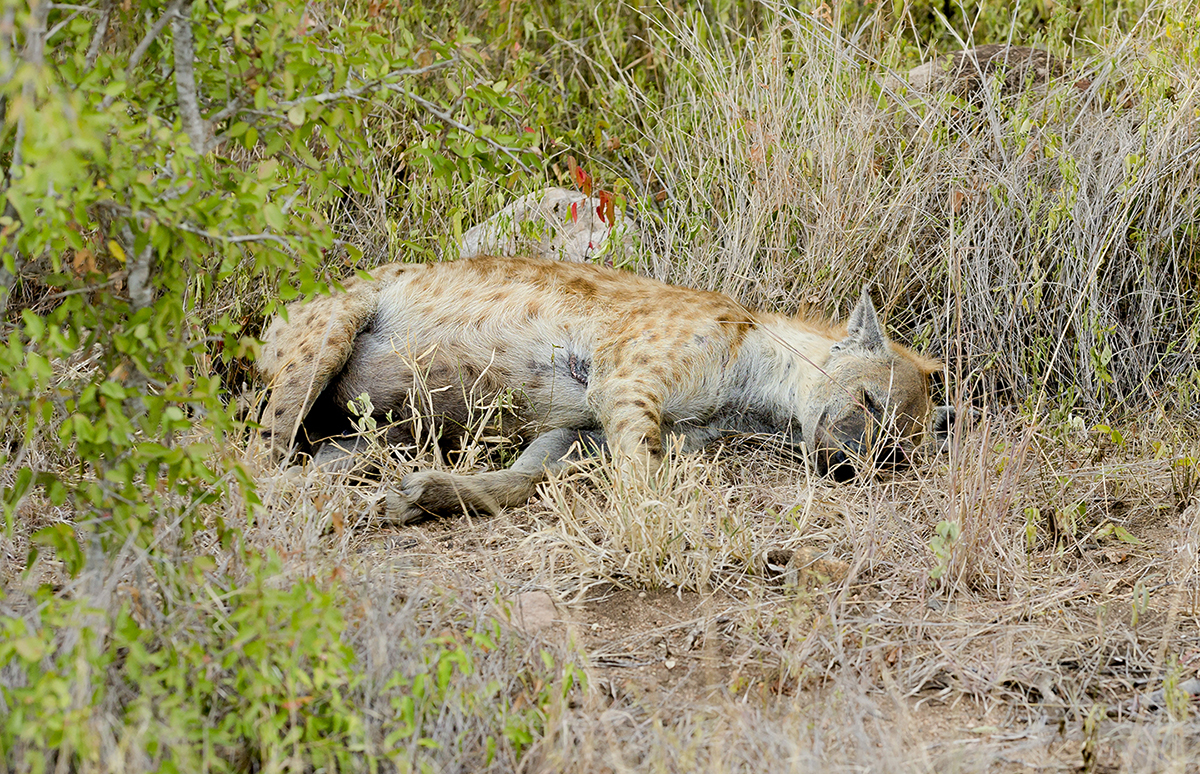